Sony to Use IBM Blockchain-based Platform in Education 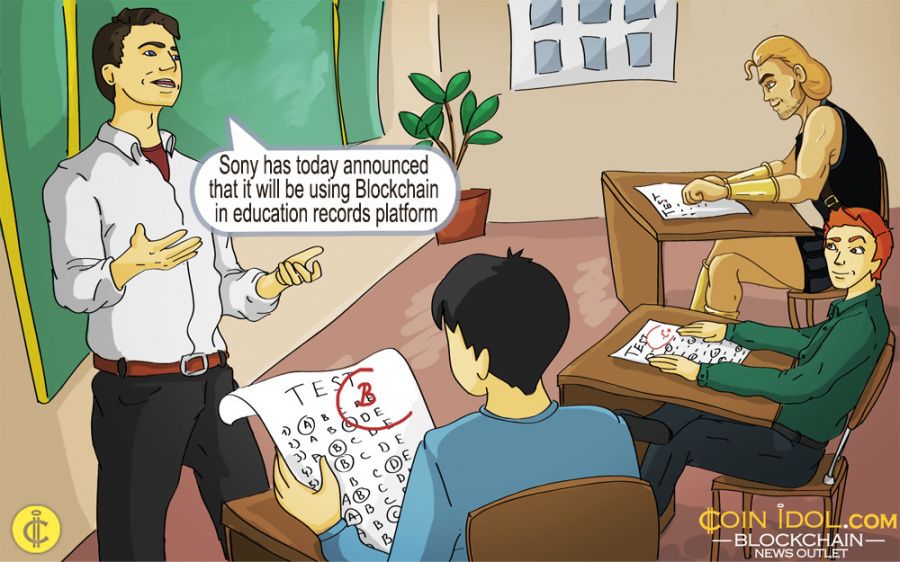 Sony Corporation and Sony Global Education, a subsidiary of Sony, have today announced that it has developed a new blockchain-based student education records platform.

According to the official announcement, the new platform was developed using IBM Blockchain and allows the tracking of students' learning progress. The platform also allows having transparent and accountable records of scholastic achievements and sharing them between students and several schools.

One of the main advantages of this platform is that it also allows collecting scholastic data from universities from different countries and online courses that a student has gained certifications from. All the data can be recorded and shared with the network of need-to-know parties including school administrators and prospective employers. 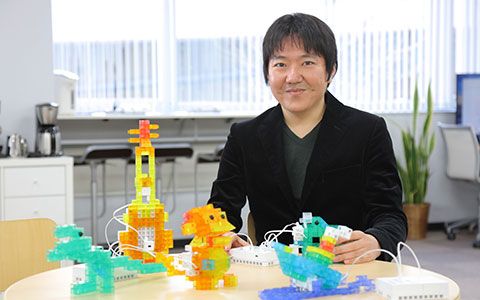 "Blockchain technology has the potential to impact systems in a wide variety of industries, and the educational sphere is no exception when educational data is securely stored on the blockchain and shared among permissioned users. We are pleased that we have worked together with IBM to build a new system which can help effect real change in the education sector."

Sony Global Education is working with various educational institutions with the intent to launch the blockchain-based service in 2018.