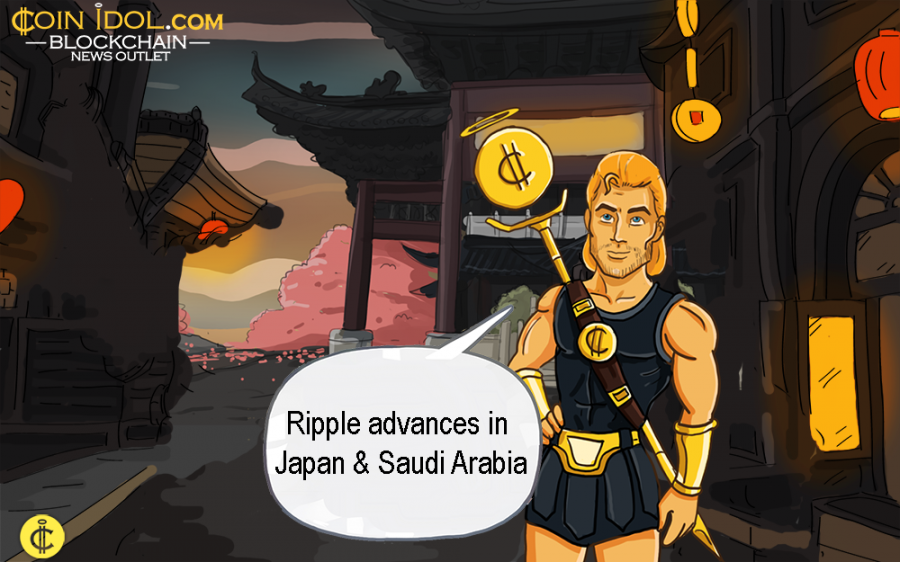 Saudi Arabia's National Commercial Bank has signed up officially with RippleNet, starting up remittance payment corridors between the KSA and the United States, and other potential Asian markets.

The agreement is a first between a Saudi bank and Ripple, at the beginning of February 2018 an agreement was reached with the Saudi Arabian Monetary Authority to develop an efficient pilot programme and sandbox for the Kingdom of Saudi Arabia (KSA) banks to effectively test out connections with Ripple for immediate settlement of all cross-border transfers.

New Markets to Open Up

For NCB, which is the second-biggest financial institution in KSA, the connection to RippleNet will furnish it to associate with the rest of financial institutions especially banks on this network, and start up other new markets in Asia and North America, starting with the Republic of Singapore, an island city-state in Southeast Asia.

On the other hand, Japanese financial conglomerate SBI has disclosed plans to release an iOS and Android App executing Ripple for home transfers. The same way the consumer-facing mobile App which is largely used by Santander while carrying out cross-border transactions, SBI's service will first be made accessible to 3 major banks in the Autumn of this year before being released all over the very large SBI Ripple Asia consortium of sixty-one Japanese major banks.