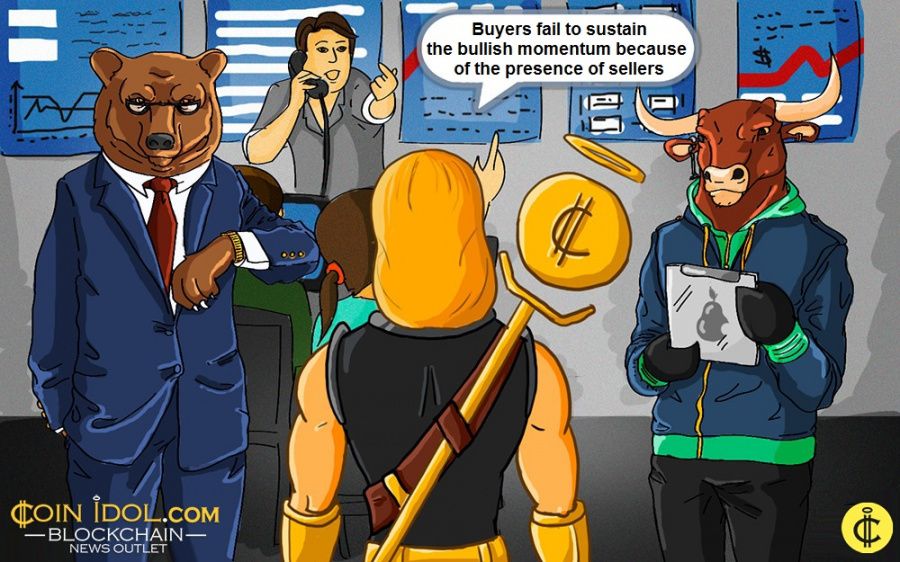 DOT price has risen to level 60 of the Relative Strength Index period 14. It indicates that the market has reached the bullish trend zone and above the centerline 50. The 21-day SMA and the 50-day SMA are sloping horizontally. 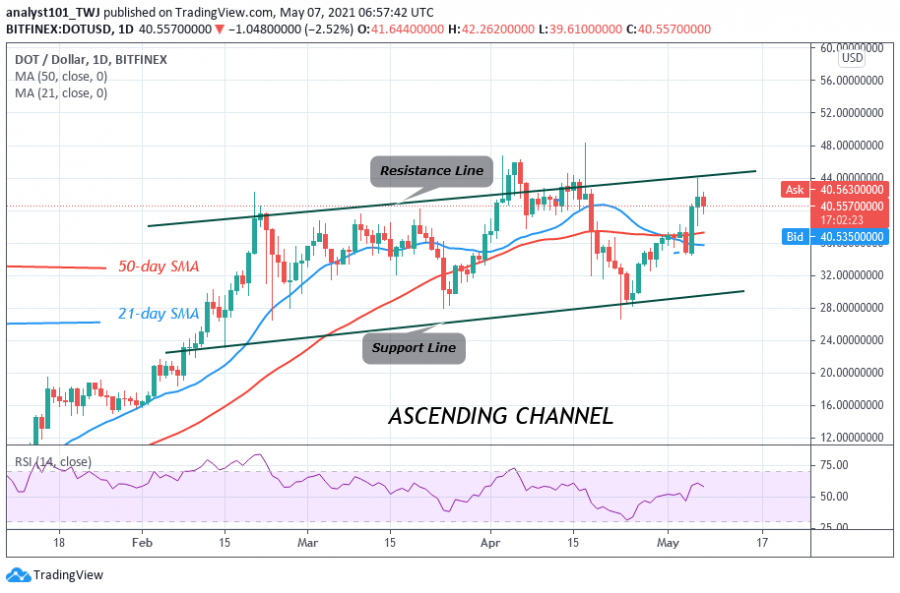 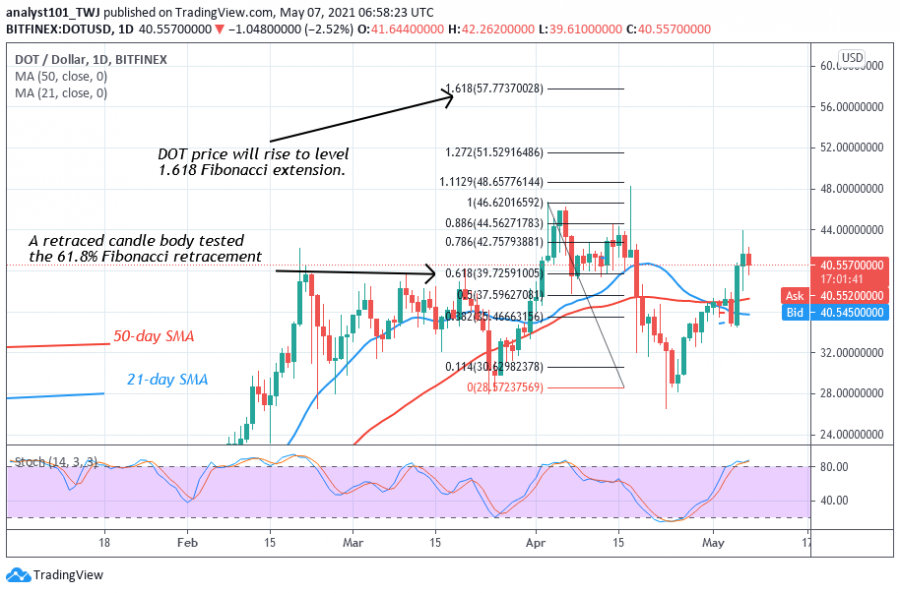 Disclaimer. This analysis and forecast are the personal opinions of the author that are not a recommendation to buy or sell cryptocurrency and should not be viewed as an endorsement by CoinIdol. Readers should do their research before investing funds.