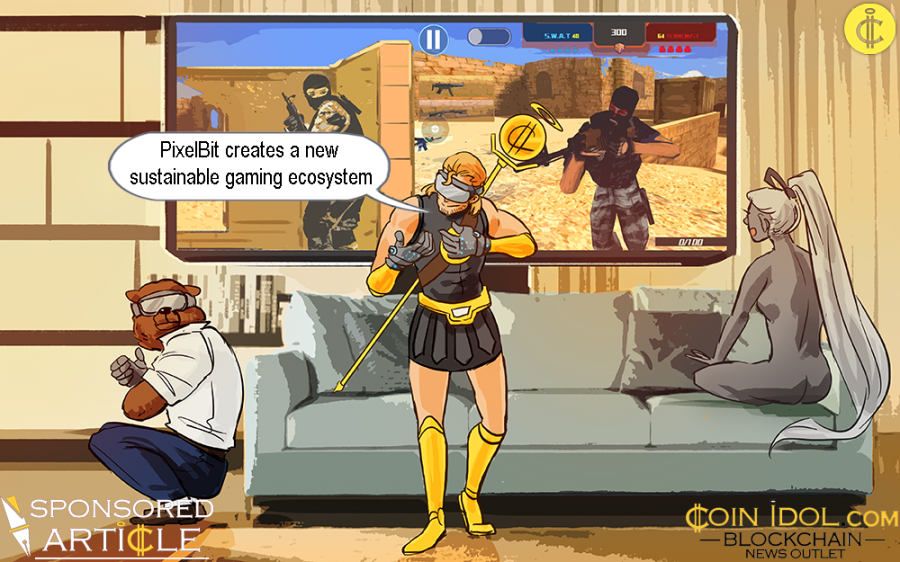 Are you one of the 575 million video gamers out of the 2.5 billion around the world who have paid for in-game purchases? Studies indicate that over 23% of all gamers are willing to spend between $1 to 20 USD for such transactions, and this has caused a massive boost the industry, which now holds a market valuation of over $135 billion.

With 2.4 billion (just under one third of the world’s population) active smartphone users, the demand for pocket-sized entertainment has soared. Mobile-based video games, largely limited in their variety and scope, tend to come and go like flies on a wall. But out of this development, creators and publishers have unwittingly opened the doors to one of the most lucrative revenue streams in the gaming world: in-game purchases.

Publishers saw these profits and inevitably decided to adapt this new method of operation into the gaming landscape of console and PC platforms as well. Free-to-play platforms like Fortnite have become immensely popular over the past few years, the creators of which have banked $3 billion, which would have been unfathomable in 2018. It’s a phenomenal success story for the few at the top, but out of this fortune, a couple questions beg to be answered:

“Is this business model sustainable?”

“Is it offering the maximum amount of value for both developers and gamers?”

If we define sustainability as the ability to meet needs today without needing to compromise those of the future, then professionals in the digital sphere may want to reassess how sustainable this model of income really is. Even the best video games only remain in peak popularity for around a year, so how can we sustain all the value created during this time for extended periods?

Does the model offer maximum value? The short answer would be yes. But we have to remember that we’re only taking into consideration what is currently available on the market. As of yet, it’s not possible to export the value one has invested into these games to other devices or platforms.

This is the precisely the question blockchain firm PixelBit has tackled. Lead by a team of ex-game developers, the company has developed a revolutionary in-game cryptocurrency that can be integrated into in-game economies. With the Pixelbit PXB coin, developers can substitute conventional game currencies and replace them with a real-world utility coin.

Developers can use PXB to draw players to their platforms with the incentive of being able to earn a passive income by completing tasks and unlocking achievements. These innovations could open up, for the first time, a whole new gaming landscape that unites specific gaming spheres through one universal currency. With direct P2P transfers of items of value within the game, players can not only sustain their value but also build up their repertoire for future investments on other platforms.

The fluidity of the cryptocurrency will open up opportunities for developers to profit from in-game purchases payable by PXB, which makes in-game transactions easier for players by not requiring Visa payments or currency conversions.

The set of tools PixelBit has designed are for developers to intuitively integrate the cryptocurrency into the framework of games. Among the APIs developed by the tech firm are a set of protocols that monitor, in real time, the value of PXB across various markets so players are never affected by disparities in crypto prices and in-game prices.

The introduction of a trustless, universal cryptocurrency into the gaming sphere will likely bring a complete transfiguration to the video-gaming sphere, and it’s certainly a big one to watch out for in 2019. For information regarding the upcoming PixelBit coin, please visit the official outlets here.