Mobile Payments Tokenization is Gaining Traction: a 58% Increase is Expected by 2025 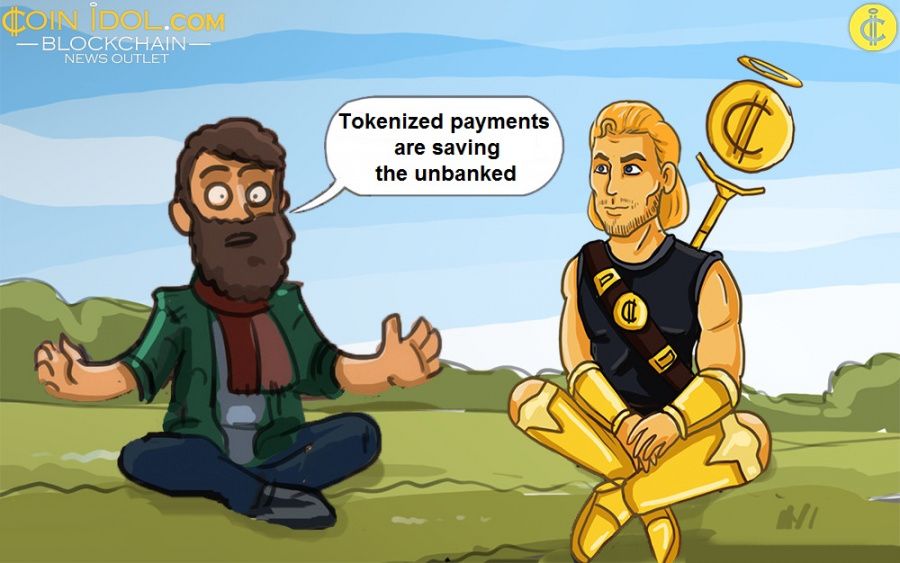 With everything seeming to be going digital in this Covid-19 pandemic era, the tokenization of payment systems is growing at a high rate across the globe. Blockchain and fintech is now the next big thing.

A lot of companies and individuals have tested the impact of decentralized technologies including blockchain and cryptocurrency technologies in preventing the pandemic. Tokenization has played a big role to enable and boost the cashless society.

As fintech inclusion is on the rise, cashless payments have saved the lives of billions of people from acquiring the Coronavirus, a disease that has claimed about 2.7 million people from different parts of the world. But even before, mobile payments became a remedy for the unbanked population from all corners of the world.

As per the report by the World Bank, only 69% of adults (3.8 bln people) are banked. This means that the rest of the globe’s population might face problems when trying to make any financial transactions.

In developing countries, where people are often forced to go abroad to earn a living for their families, the necessity to send money back home might become a real challenge. For this reason, people are forced to seek alternatives to traditional banking. 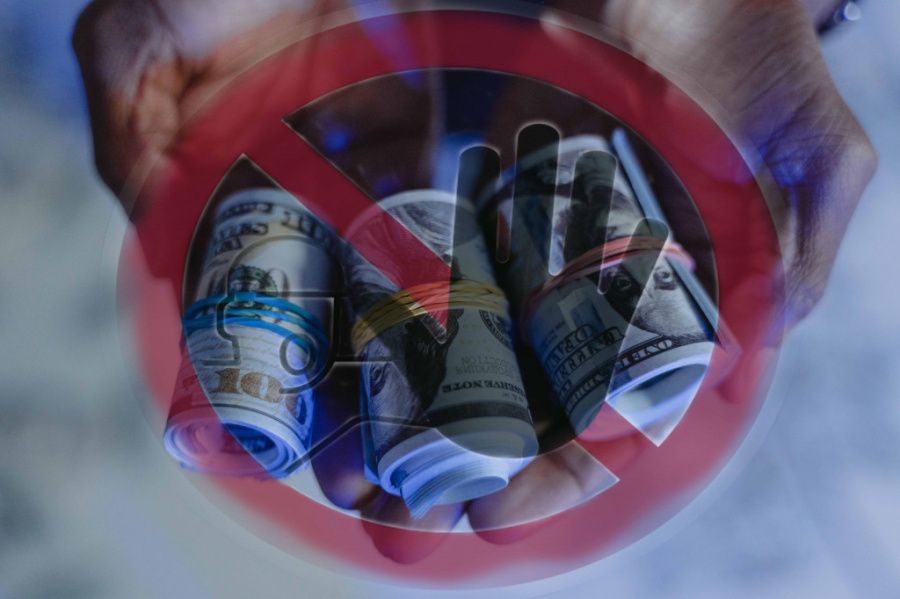 Benefits of tokenization in mobile payments

During the lockdown period, there were a lot of fraudulent schemes happening including hackings against banking institutions. As per the report by Finaria.it, over $1.9 billion and 200 pieces of user info were hacked and pilfered from financial platforms in 2020 -  but blockchain-based tokenization has made so hard for fraudsters to get the account details of users hence saving them from making losses through hacks and scams. The figure of the hacked funds was standing at over $4.5 billion in 2019, thanks to tokenization that has helped to reduce the rate of attacks on users’ digital wallets.

This indicates a massive growth of around 180% which will continue to be pushed higher by the use of blockchain technology in both in-store and remote e-commerce, plus growing adoption and use of tokenization by digital wallet service providers and their massive incorporation into app checkout processes.

Problems of tokenization in  e-payments

Since the tech is also still nascent, tokenization is still vulnerable to hacking, but not as vulnerable as other options such as encryption. This makes it a better choice, other downsides to tokenization especially on merchants is interoperability - and this is experienced mostly when merchants add tokenization to an existing network.