Kazakhstan And IBM To Use Digital Currency In Securities Purchases 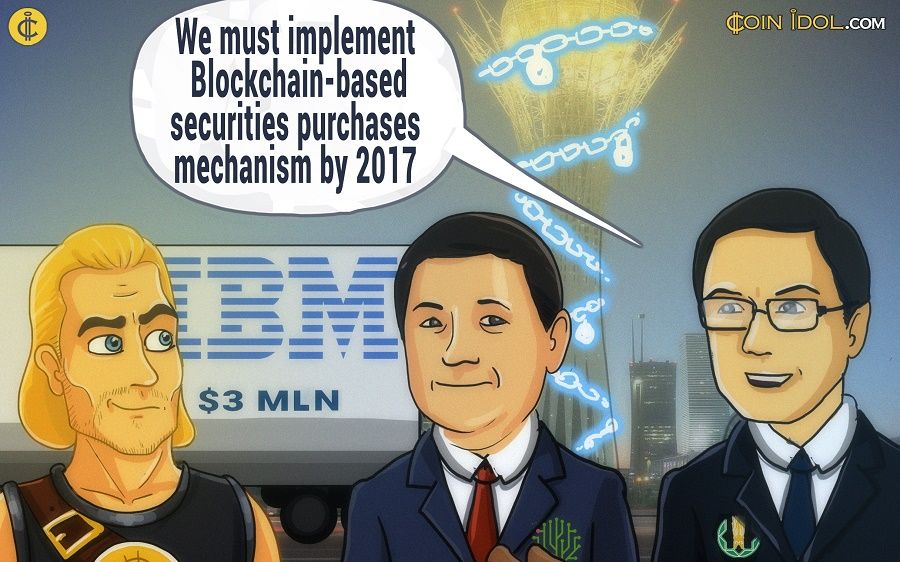 The National Bank of Kazakhstan, in collaboration with IBM and Almaty Tech Garden accelerator, are developing a Blockchain-based solution for securities purchases using digital currency.

A new Blockchain-based system should be launched in 2017 and IBM plans to invest $3 million into this project next year. If it shows successful results, developers plan to implement its commercialization it in other countries.

Sanzhar Kettebekov, CEO of Almaty Tech Garden (ATG), commented on the future of the project:

"Next year it is expected that IBM will invest up to $3 million. The same volume of investment is expected from the national budget. In the meantime, we are working using the corporate funds of the National Bank and the ATG. IBM has already moved a working group into its center, and conducted a detailed technological workshop.”

Kazakhstan’s Stock Exchange (KASE) participates in the working group of the project, through which it is planned to conduct a secondary offering of digitized government securities. 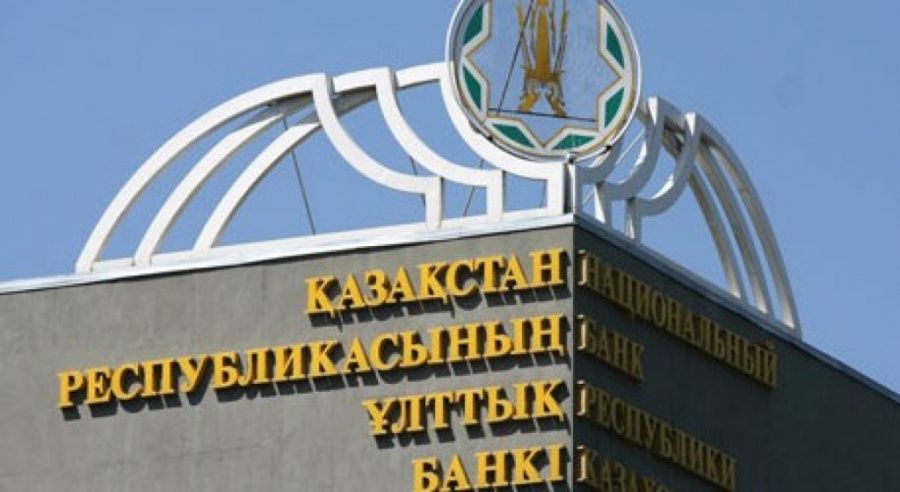 Daniyar Akishev, the chairman of the National Bank of Kazakhstan, commented on the results of the working group to explore the possibilities use Blockchain technologies in the financial sector. He said during an online conference on September 20:

"Now, as one of the directions, we have chosen a project of short-term securities issuance using Blockchain technology to confirm transactions and ownership rights of the purchased securities.”

Akishev noted that the main advantages of this project are the ability to make transactions online and instantly, as well as the lack of intermediaries, full transparency and free access to information for each customer using mobile technology.