The Greatest News for Owners of SND-Tokens! 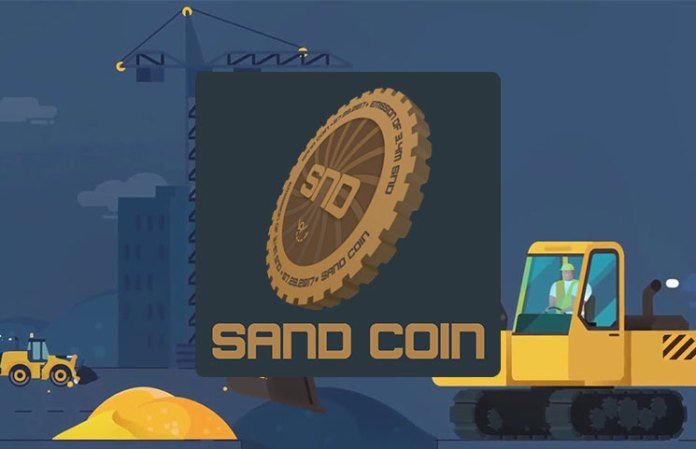 Since the completion of ICO SAND COIN it has been almost 7 months. During this time, we saw the ups and downs of the token. It's amazing that the token sold within the ICO for about 0.95-1.35 USD was increasing to 3.31 USD without any news. Well. The time of news has come.

All the owners of the SND token count exactly on the possibility of exchanging the token to the sand, regardless of whether they need real sand or not. We were thinking a lot about the project's ecosystem, because a token that can be exchanged on one quarry in one locality is good. But what if we make SAND COIN a more global project in which the ability to exchange the token to a basic asset will be more extensive?

I proudly and joyfully announce that after many-week talks the first quarry in the Moscow region is connected to the SND system! What does it mean?

1. Until May 25, changes will appear on the SAND COIN website, allowing to make a request for REAL CONSTRUCTION sand for SND - tokens.

2. After receiving the request you will receive a notification - instruction for obtaining sand.

3. Within next two weeks, we will begin to exchange the tokens for sand in the test mode to clarify all possible difficulties that may arise.

Next week we will share photos and videos on the work done. We will check how difficult it will be to actually implement blocking technologies in the real sector by our forces!

Until the end of the month the price of SND may begin growing. We plan to enter a new exchange to reinforce the token with new trading volumes. This issue has been raised many times by SND tokens buyers, and we heard you!

As it was mentioned earlier, you can sell SND tokens ahead of roadmap plans, but firstly we are already overtaking the project, and we also plan to make SND one of the first tokens in our country that can really prove their worth.

As for our first quarry, we do not forget about it. In the near future, we will begin to publish information on the progress of work on the beginning of sand shipment. According to our plans, by the end of the season, sand can be obtained not from one, as previously stated, but immediately from at least three quarries, thus creating a springboard for the whole ecosystem of the SAND COIN project.

Stay in touch and follow the news. Soon there will be much more new useful information, photos and video, new signing and the results of the work.

Live long and prosper and may the Force be with you! 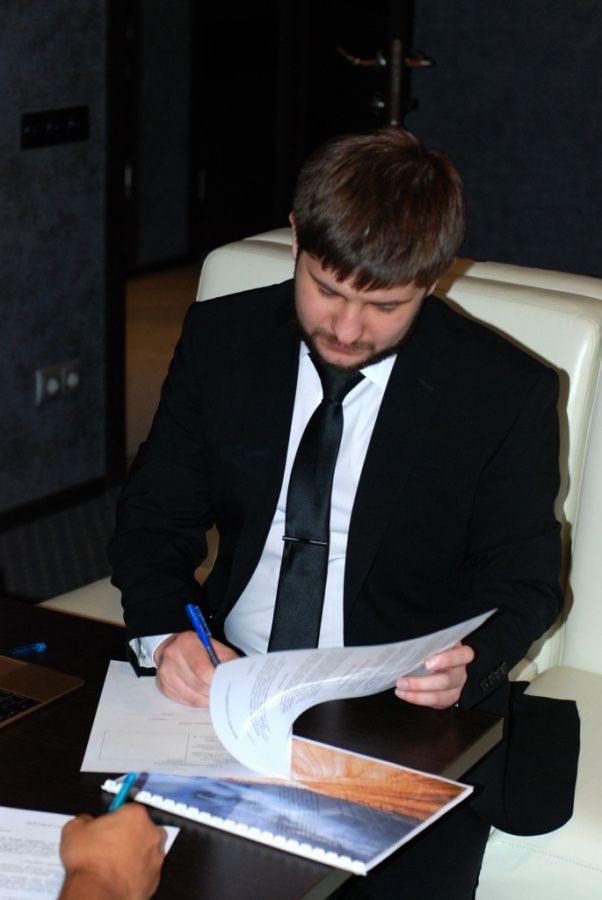 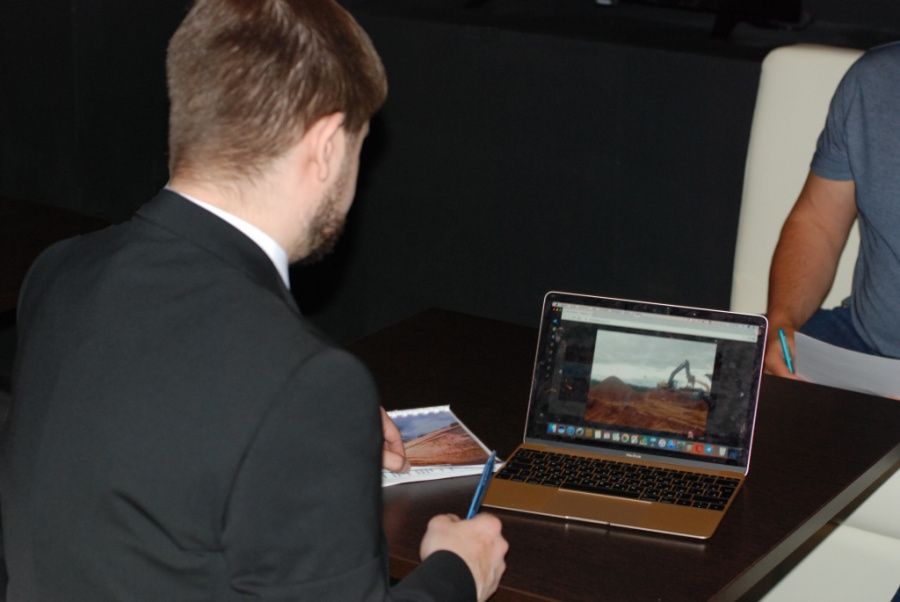 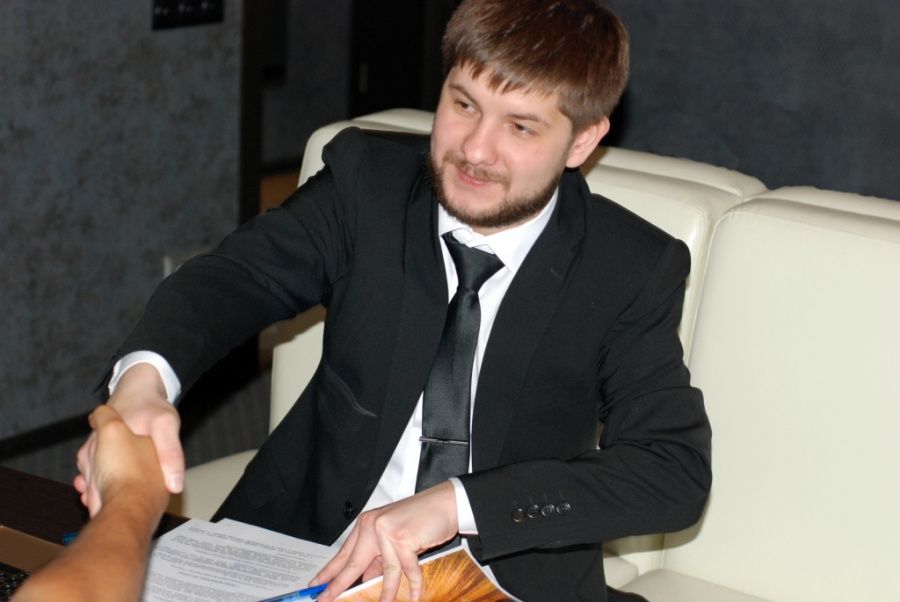