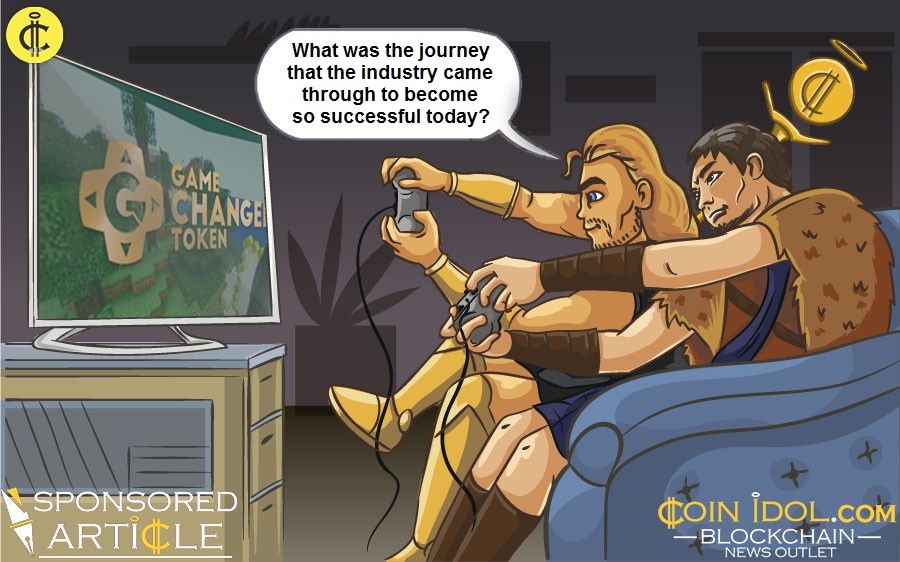 The story of the gaming industry begins more than 80 years ago. Initially perceived as a curious but strange concept, it lacked interest and was considered to be a one-time sensation that would spark like the flame of a match and then disappear. Today, gaming has become a billion dollar sector. What was the journey that the industry came through to become so successful today?

How it all began and how gaming evolved over the years

The first computerized game was presented by Dr. Edward Uhler Condon at the New York World’s Fair in 1940. It was almost 3 decades later, however, before the first commercialized home version of a computerized game emerged. Shortly after, in the 70s and 80s, more than 15 tech giants began developing video games for what is considered today one of the most profitable entertainment industries ( Source: TechCrunch).

It was not until the emergence of the internet and the rapid digitization that the gaming industry started to top off the charts. What is more, the internet enabled the digital downloads of games, which considerably widened the scope of possibilities for the gaming sector. According to the ESA Computer and video games industry report for 2015, at least 1.5 billion people with Internet access play video games today. 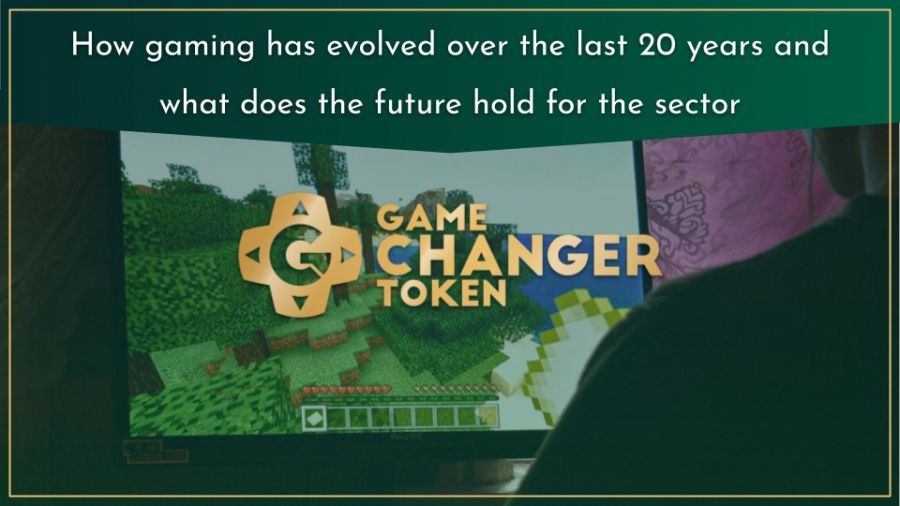 Even more importantly though, the rapid advancements of computer processor technology led to a wide accessibility of hardware - while computers were extremely expensive in the early 90s and very few people owned one at home, their price decreased multifold by the early 2000s. Today, probably everyone we know owns one.

The last decade for the gaming industry was revolutionary, with fairly new concepts like streaming and eSports exponentially increasing in popularity, pushing the revenues of game development studios and producers of gaming hardware and products through the roof. Gaming became a profession, players started to finally get paid for doing what they love and eSports is on the way to becoming an olympic sport with millions of fans worldwide and prize pools of dozens of millions of dollars.

The results of all of the above factors are at hand. Games have evolved dramatically in terms of graphics and gameplay - and continue to do so. The differences between games across decades and lately even just several years aparts are mind blowing.

The future is mobile

Mobile has long started to surpass every other segment in the gaming industry by a large margin. Consoles are trailing about 30% behind smartphones and PCs are at the bottom of the charts in terms of revenue. The average american spent about $220 on in-app purchases in 2019. The easy accessibility of mobile phones with new cheap brands coming on the market, as well as the wide target group they appeal to due to the various types of applications available are the reasons for this evident trend shift.

A new project has identified the current problems of the mobile gaming sector and is planning to transform the industry forever by tackling them. Meet Game Changer.

Game Changer is a blockchain-based token that can be used for cross-app purchases. The main purpose is clear - to have a universal currency which is not reserved for use within just one specific app, allowing for a wide variety of advantages for both users and developers. For end users, this would mean more incentives to spend on in-app currencies, as these will be transferable from one app to another. Furthermore, users can exchange their tokens back to real money if they decide to, adding an additional level of flexibility to how they can spend the currency and not have it reserved for just one specific purpose.

For developers, Game Changer creates a full-fledged app store with a transparent fee structure powered by the GC token. Creators can apply with their products and if they meet the criteria after a selection process, their products will be admitted to the ecosystem.

A significant benefit of the Game Changer token is that with an unified currency, you can assign a monetary value to in-app items and trade them across the board, a feature that opens unlimited monetization options for creators, as well as a source of income for the most passionate gamers such as streamers or professional players. An example could be a customized outfit used by a famous streamer, which he can decide to sell to another player - something that is currently not possible, as items and in-game currencies are whether transferable nor refundable after purchase. With a blockchain infrastructure, the creation of a transparent, intermediary-free marketplace with very low fees becomes possible.

Another use case of the GC token that has lately become a hot trend are NFTs. Non-fungible tokens, simply explained, assign monetary value to any digital item by tokenizing it. The Game Changer token can do exactly that, while also acting as a payment instrument within an ecosystem and a trading environment, such as a marketplace for NFTs. At a later stage, the project is planning to launch a blockchain-based social media network where the NFTs will play an essential role.

Game Changer have decided to become a pioneer in the mobile app and gaming industry with their novel blockchain solution, opening a new chart for the sector. To learn more about the project, visit https://gc-token.com/.