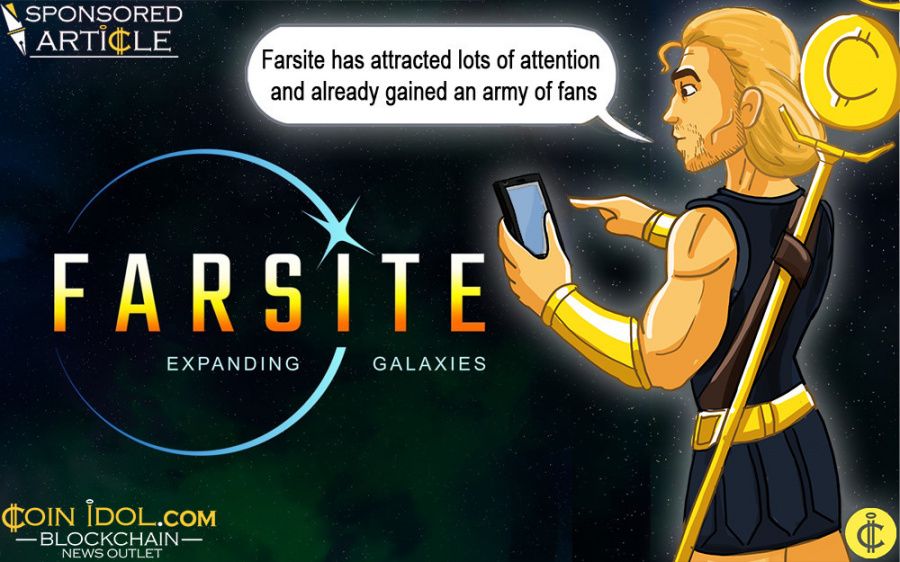 Strictly following the roadmap available on the official website, Farsite launches Star Map - an interactive space navigation tool. It enables players to browse the explored parts of the Farsite Universe - Constellations, Stars, Planets revolving around them, as well as Sectors on said Planets. The Sectors are vital for building a planetary base to extract resources, craft ships, components, modules, and ammunition.

First announced in late December 2020, Farsite has successfully conducted an early pre-order, offering 1000 limited First Edition Crates, containing cNFT Ships and other valuable in-game items. The Crates were sold out within hours, accumulating nearly $400,000 worth of ETH. There also were 50 exclusive ships issued in Collaboration with CoinDesk for the attendees of the 2021 Consensus online event, Farsite x Coindesk Ship was the first NFT item to run out of stock. 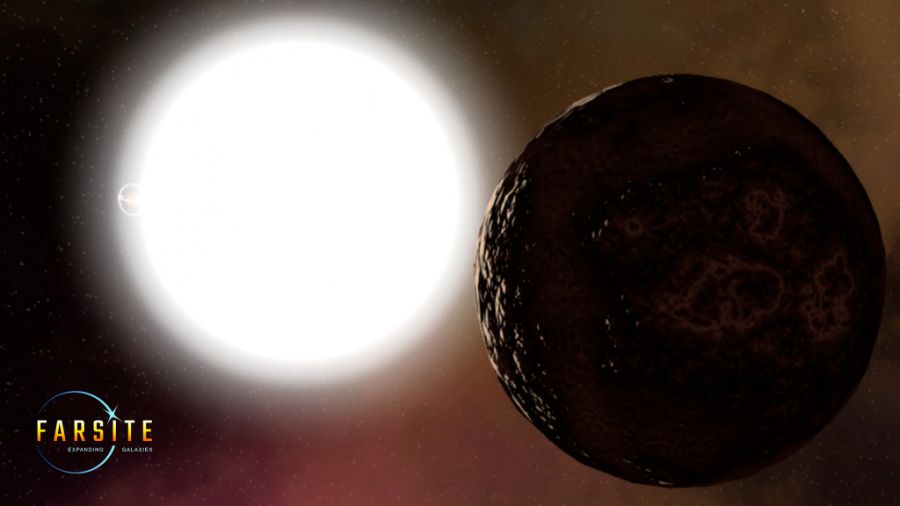 Farsite has attracted lots of attention and already gained an army of fans - more than 500,000 registered players are keeping their eyes on the development process, impatiently waiting to set their feet on board their unique Spaceships - every ship is created with a different combination of textures, colors, and lights. Some Ships are selling on NFT marketplaces for more than 1 ETH, compared to ~0.1 ETH price of the Crate they were obtained from.

Professing an easy-to-onboard approach, the SUPERNOVAE team is building the first blockchain game for millions, not only crypto-savvy enthusiasts. Thanks to the cNFTs and an open market, Farsite is yet to become a new phenomenon on the strategy game scene.