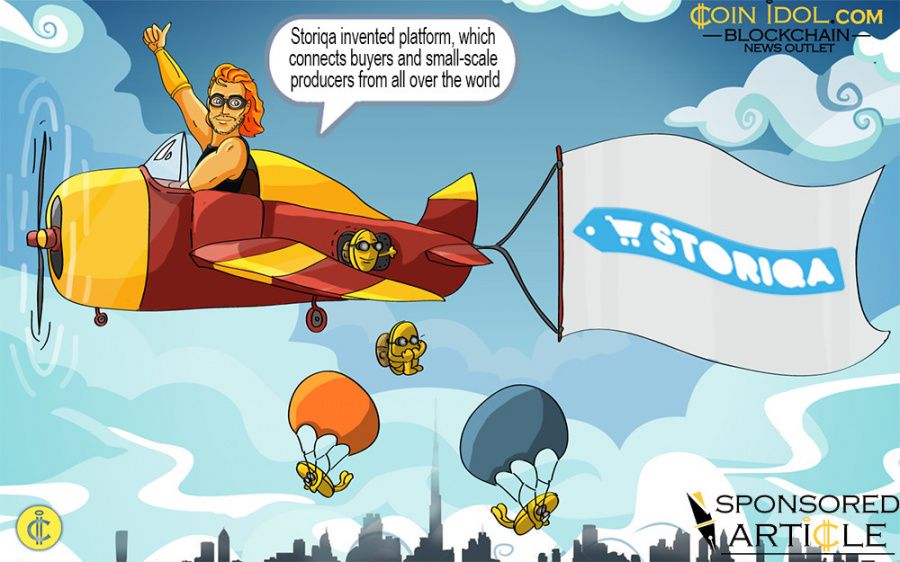 Blockchain provides an opportunity for small-scale businesses to go global, passing high barriers such as budgets and risks. It seems a new trend is looming, doesn’t it?

E-commerce has become one of the most rapidly growing business branches which consequently reacts to changes on the Internet, however, blockchain technology is not implemented yet in online trading. Storiqa has invented a platform which connects buyers and small-scale producers from all over the world.

ICO is more than a fundraising instrument

Despite considerable disputes over ICO, companies from different corners of the world use this fundraising instrument; and while mining has become a very popular activity, spending cryptocurrency remains a question.

Considering these two points, imagine the situation where a small-scale family business from a remote area gets the opportunity to go global and starts selling goods all over the world.

What is the relation between a family business of leather shoe production in Italy, bitcoin and an Initial Coin Offering – Storiqa.

The first blockchain marketplace brings the whole world closer and closer to the widespread use of cryptocurrency and lets small-scale producers go global easily. With a great variety of platform tools – 24/7 support in 8 languages, product localization, international marketing, detailed sales analytics – every seller will be able to go global, passing barriers.

The Pre-ICO was successfully finished with a result of 4425 ETH which equals almost 1,300,000 USD$. An MVP will be available at the end of December on Russian market first of all. By the end of December, Storiqa intends to have raised $50,000,000. The company is conducting an ICO from Nov 28 till Dec 28. 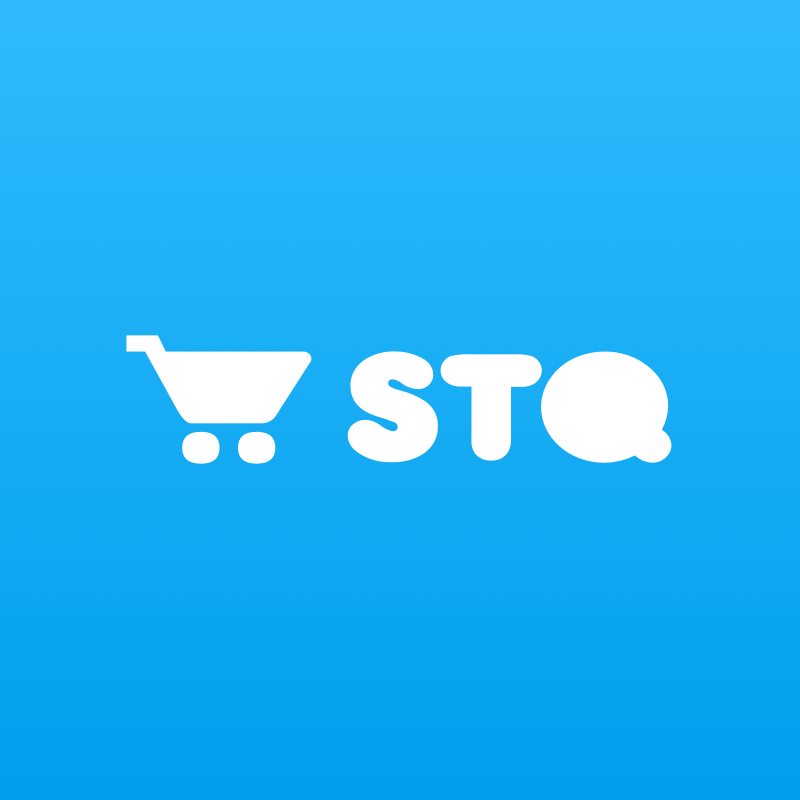