The Blockchain Can Be Used To Fight Pharmaceutical Counterfeiting 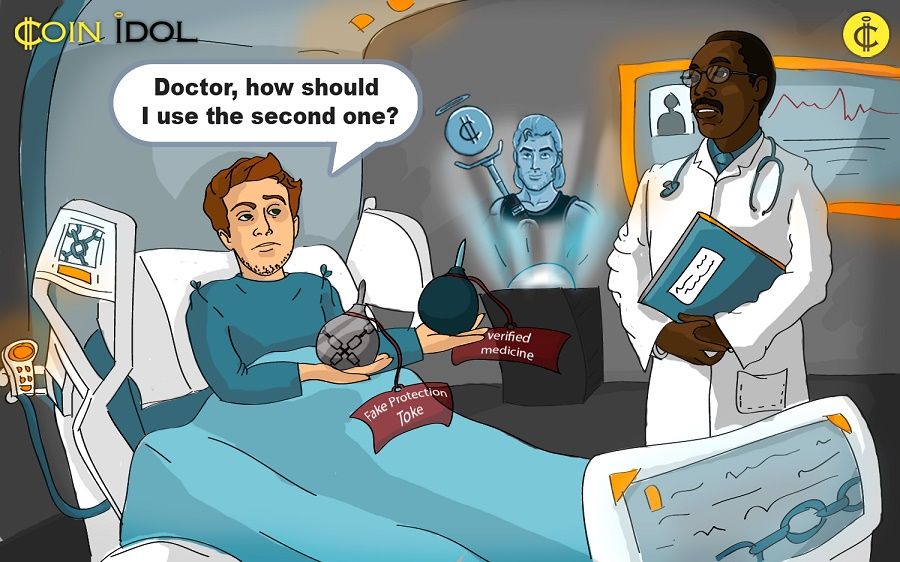 Pharmaceutical counterfeiting is an age old vice, that seems to defy traditional methods of curbing it due to several factors involved. Using the Blockchain to stop the creation of fake drugs is clearly not an easy process, but it is achievable.

Counterfeit medication is common in some countries. These medications may be ineffective or harmful.

Counterfeit (or fake) medicines are manufactured using incorrect or harmful ingredients. These medicines are then packaged and labeled to look like real brand-name and generic drugs. Counterfeit medicines are unsafe because they may not be effective or may even harm users.

Prior to now, the prevailing method of identifying counterfeit drugs has been through chemical analysis of samples. With the advent of the disruptive technology, the Blockchain, can the global menace of fake drugs be fought to a standstill?

Not an easy task

Speaking to Coinidol, the Executive Director of Strength in Numbers Foundation, David Duccini acknowledges that bringing an end to the problem of drug counterfeiting will not be an easy task, citing the criminal element involved as a major factor. Duccini says that even if micro-encoding is used on the pills themselves as well as tamper-evident packaging, it could all still be forged.

However, he goes on to explain one of the ways in which the Blockchain can be employed in finding a solution to the problem. According to Duccini:

“Technically, you could use a blockchain to show “chain of custody” in a supply chain, but in a public ledger the only way you could have any authenticity in that would be to have a manifest that contained the private key, and of course that could be replicated and distributed, giving any particular consumer a low confidence that their particular batch was, in fact, the subject identified”.

He also points out that there are already similar logging systems in place in food supply chains such as HACCP, and individual companies that do their own.

Duccini continues by explaining that a blockchain could be used, if say, the manufacturer provided its token to the end consumer, that upon receipt or consumption could be “spent”, which would then invalidate the individual unit. 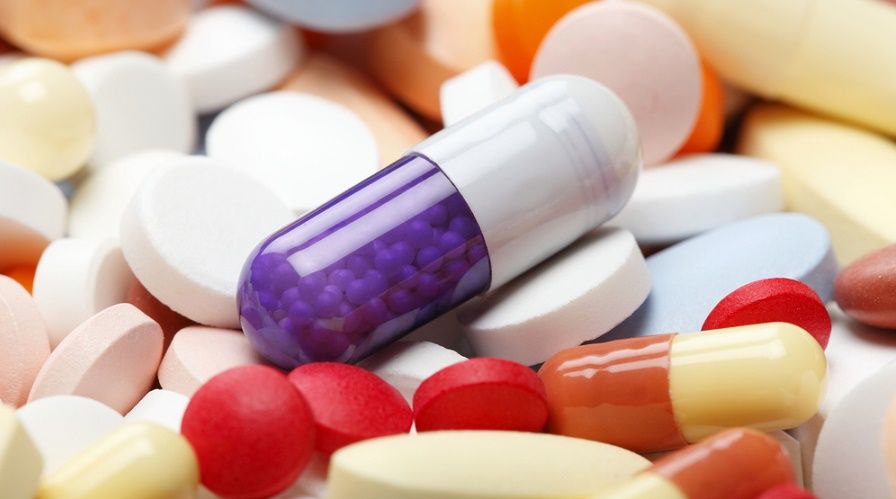 The problem of logistics and bureaucracy

Another problem identified by Duccini in this fight, is essentially, the entire distribution and payment voucher models we have in place today.

“If pharmaceuticals were delivered direct to consumer and at a price point that was economical, e.g., so low that it was not profitable for frauds to be manufactured, you would essentially price out most of the abuse. Good luck doing that, because the manufacturers want to make as much as possible to recoup research costs and largely advertising, then you have the delivery companies who make money and finally you have large government reimbursements that help subsidize most of it”.

Duccini concludes by reiterating that the way to assure “authenticity” would be to supply the private key (along with the public key) for a recipient to determine all the inputs (supply chain attestations) as well as determine if the value had already been extracted, signifying a likely fraud.

He also says that the coin itself could include a digital signature from the manufacturer itself.

“In a really cool implementation the manufacturer would supply N coins to represent N pills, and then the consumer could use those coins to “redeem” for additional supplies, like a built-in loyalty-rewards program”.