Why did a Former Malta Finance Minister Back This Token Sale? 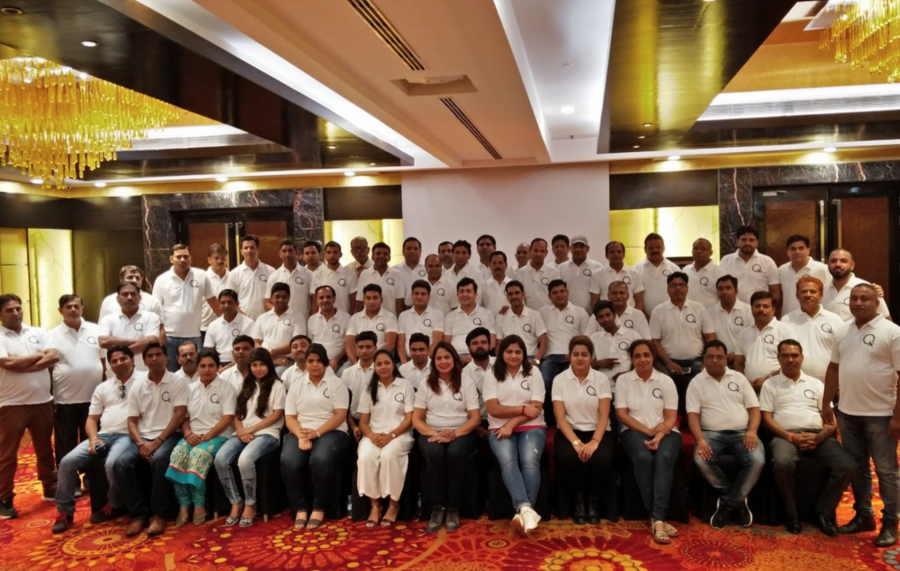 Cryptocurrencies were created as a citizen’s answer to an establishment’s shortcoming. The 2008 recession caused havoc across the world, destabilized economies, cost jobs and destroyed lives. The answer lay in a decentralised currency, which would not be controlled by any government or central agency; Bitcoin was born.

Malta. Bitcoin and almost every cryptocurrency to follow ever since, was anti establishment, and most governments took a cautious stance against them. Every crowdsale ever since has been under the scrutiny of a regulatory body. And yet, here’s a Token Sale, that is backed by a recently former cabinet minister of Malta.

The project is  QuickX and the politician is the former finance minister of Malta, John Dalli.

The Idea – Crypto For All

Despite this being an off chain solution, all transactions are still recorded on the blockchain and there is fair incentive for liquidity providers to enable high speed transactions. Besides, this method is solving blockchain’s biggest problems and it isn’t a compromise on transparency and decentralisation.

There are a few companies that are going after creating a fast and scalable payments ecosystem for cryptocurrencies. However, it will take a strong team and a sound advisory board to actually go and achieve this.  QuickX is one of the more better  equipped teams to be able to do execute this grand vision.

They are a 20+ member team, lead by the Adhlakha brothers, who have a track record of running a cyber security company that has served some of the biggest companies in the world, including Vodafone and Comviva. The team is well balanced between blockchain and technology talent, as well as business leaders. Every team member is publicly verifiable as well.

As mentioned earlier, the advisory board has John Dalli, the former finance minister of an EU country ( Malta), and several high profile industrialists. Few other high profile names include were George Kimionis CEO of Coinomi, Jorge Sebastiao CTO Ecosystem at Huawei Technologies and Sang Jae Seo CEO of PayX, Steve Tsao President if GigaMedia(Listed in NASDAQ). This is certainly an advisory board that can open doors and provide much needed counsel to the team.

So, Why Did John Dalli Back This Project?

Token sales in the past have promised a lot but  QuickX seems most likely to be able to achieve it. They are employing a proven model for scaling blockchain transactions and they have the team to go ahead and execute it. The advisors will ensure that the access to regulators and industry they will require in the coming months will be provided.

Nine years since the inception of Bitcoin, many governments are coming around to the reality of a world where crypto payments are a norm. Cryptocurrencies, in general, are just a better form of money. There are some limitations before they become mainstream, and QuickX will be the forerunners overcoming these issues. Couple that with the team’s credentials, backing this project becomes a no-brainer.

For more information about the Token Sale, please visit the following links:

QuickX is the source of this content. This press release is for informational purposes only and should not be viewed as an endorsement by CoinIdol. We take no responsibility and give no guarantees, warranties or representations, implied or otherwise, for the content or accuracy. Readers should do their own research before investing funds in any company.