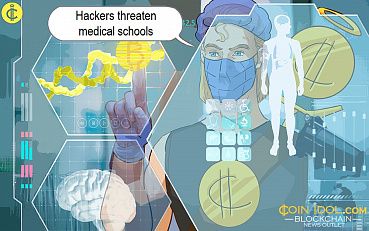 Jun 30, 2020 at 12:31
News
Healthcare Still Under Threat: Hackers Harvested $1 Million Ransom from Medical School
The University of California had to pay a $1 million ransom to regain access to the research performed at their Medical School. The incident has proven the healthcare industry is still vulnerable to hacker attacks. 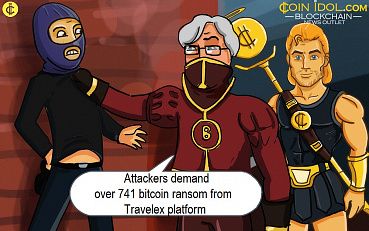 Jan 09, 2020 at 13:45
News
Travelex Attackers Are Demanding Over 741 Bitcoin Ransom
The Travelex platform, active internationally for the exchange of currencies, has been hit by a heavy ransomware attack. 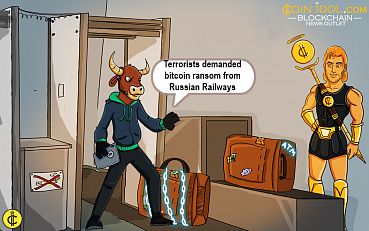 Nov 08, 2019 at 10:56
News
Attackers Demand 50 Bitcoin Ransom from Russian Railways
An unidentified message was sent to the Russian Railways intimidating with thrilling violence of bombing stations if a named amount of cryptocurrency in bitcoin worth $642,815 (50 BTC or approx. 30 million rubles) aren’t transferred to them as soon as possible. The event has tempted the country’s police to start the investigation into the matter. 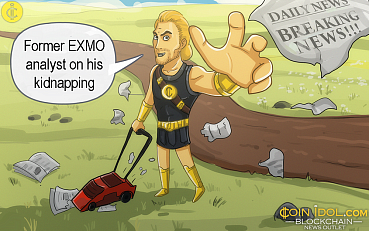 Jul 20, 2019 at 10:46
News
Former EXMO Analyst Pavel Lerner On His Kidnapping, Security, and New Job
In late 2017, the lead analyst of cryptocurrency exchange EXMO, Pavel Lerner, was kidnapped in Ukraine. On December 26th, men wearing dark-colored clothes and balaclavas forced him into a car and drove away. Lerner resurfaced only three days later, having paid a ransom to the kidnappers. 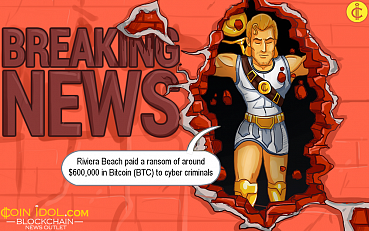 Jun 27, 2019 at 10:06
News
US City Riviera Beach Paid $600,000 in Bitcoin to Cyber Criminals
The United States (US) City Riviera Beach, Florida, paid a ransom of around $600,000 in Bitcoin (BTC) to cyber criminals. The anonymous hackers took control of the city’s systems a few weeks back as part of a perturbing tendency striking a multitude number of administrative systems in the US. The attackers demanded the ransom to be paid in Bitcoin, the world’s oldest cryptocurrency. 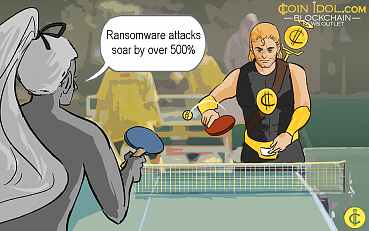 May 13, 2019 at 13:47
News
Bitcoin & Cryptocurrency Ransomware Attacks Soars by Over 500%
The first quarter (Q1) of 2019 registered a high average Bitcoin (BTC) payout for ransomware attacks, according to statistics published by security researchers at Kaspersky Lab, and Coveware, a firm which helps victims payout. The number of users (victims) that met cryptocurrency ransomware in 2018 and Q1 of 2019 soared by over 500% and 90% respectively. 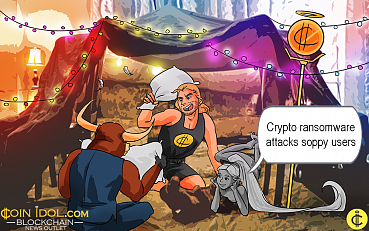 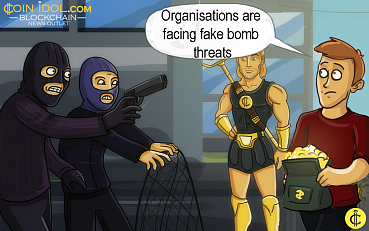 Dec 19, 2018 at 15:12
News
Bitcoin Bomb Fright Connected with Sextortion Swindlers
The recent ‘bomb threat’ spam campaign seems to be a subsidiary action to another disgraceful email blackmail effort. Organisations and institutions such as universities, news outlet, schools, businesses across the globe are facing fake bomb threats. 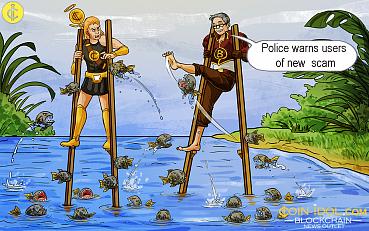 Oct 17, 2018 at 15:29
News
Police Warns Users of New Deadly Ransomware Scam & Urge Not to Pay the Bitcoin Ransom
A new deadly virus known as Dharma is seriously infecting computers (PCs) and servers by encrypting and locking files, which can only be successfully unlocked via a Bitcoin payment, responsible authorities warned on October 16, 2018.
1 2 3
×