Nov 15, 2018 at 15:48
Ripple Labs Takes Lawsuits to U.S Federal Court, There Are Over 100 Plaintiffs
Ripple Labs, based in San Francisco, has now consolidated its lawsuits that are still ongoing into one tractable federal action. This effort has been dubbed "tactical brilliance" and "slick" by Jake Chervinsky, Securities litigation attorney, Kobre & Kim. It now meets all the necessary requirements that are specified under the U.S. Class Action Fairness Act (CAFA).

Nov 14, 2018 at 12:14
Freelancing Asset: Working for Crypto in the Gig Economy is Now at New Heights
The internet today has made life easier by giving several opportunities to people such as freelancers. People no longer suffer from challenges in places of work, they have turned their homes into offices.

Nov 08, 2018 at 14:36
Bitcoin is not the Leading Cryptocurrency Anymore
Bitcoin is regarded as one of the oldest and well-known digital currencies  on the crypto market today. The coin has recently celebrated its tenth anniversary since Satoshi Nakamoto created it. Despite this, the Chinese seem to have lost interest in Bitcoin, it has fallen to 19th place in a popular ranking. 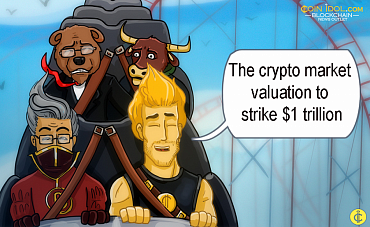 Nov 07, 2018 at 09:33
Crypto Forecast: Digital Currency Market Estimated to Hit $1 Trillion Before 2018 Ends
The cryptocurrency market valuation is most likely  to strike $1 trillion this very year, the market cap of digital currency appears to just rise by a small margin. Although some of the cryptocurrencies are cumulatively declining, the market cap appears to soar year-on-year. As the 10 year anniversary of BTC whitepaper was celebrated, many cryptocurrencies like Bitcoin,  Ethereum, Ripple, Litecoin, Bitcoin Cash and others observed the event with intense green trading period. 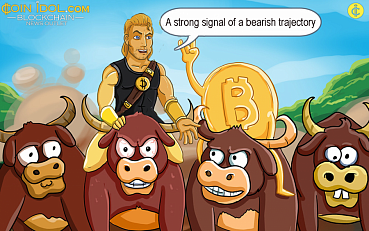 Nov 03, 2018 at 10:31
Cryptocurrency Market Showing Signs of a Major Breakout, Could This be its Time?
Following weak momentum that had surrounded several digital currencies, indications of a market correction were observed on November 1. Candlesticks were green on Thursday this week for most leading digital currencies. This is a big boost to crypto traders and investors although the whole bearish trend hasn't slackened. Some of the cryptos with the most prudent momentum increase are Ripple (XRP) with 2.22% and Bitcoin (BTC) with 0.9% on hourly charts. 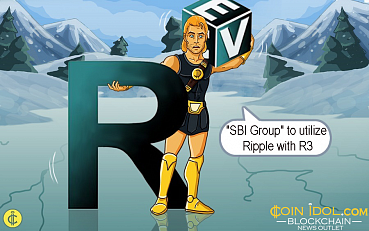 Nov 02, 2018 at 15:34
Japanese Financial Bull "SBI Group" to Utilize Ripple Extensively with R3
While at the SBI Financial Results briefing, Yoshitaka Kitao, CEO of SBI Group, proclaimed that the company has already started discussions to develop a project for R3 which uses Ripple more widely. 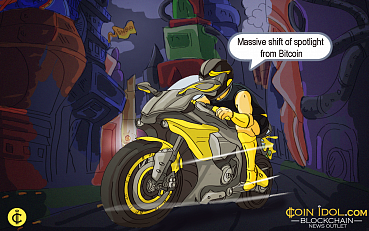 Oct 30, 2018 at 13:24
The Future of Crypto Market, a Massive Shift of Spotlight From Bitcoin
Since the creation of the first crypto coin, the digital currency market has changed drastically. Some virtual coins have disappeared, while others have evolved with amazing rapidity. For example, Bitcoin dominance is nearly 53% now, with over $112 million market cap. 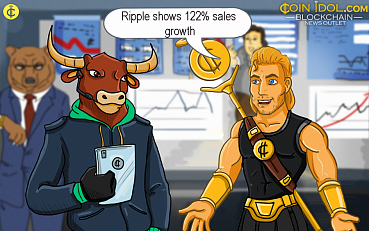 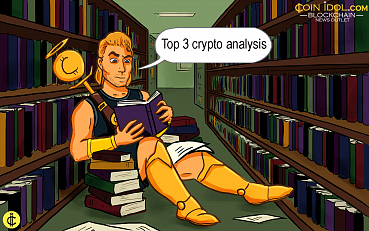 Oct 24, 2018 at 13:33
Top 3 Crypto Analysis: Bitcoin (BTC), Ethereum (ETH) and Ripple (XRP), CryptoMarket Demands More Stable & Reliable Coins
Another day without any technical newness for the Bitcoin (BTC) against the US dollar. Amidst the storm unleashed by what seems to be an ongoing liquidation of the USDT, the connection between BTC and the US dollar stays solid and doesn't mirror any vast variation in value.
1 ... 12 13 14 ... 16
×