Apr 01, 2020 at 08:26
Over $7 Billion In Investments Expected to Enter the Cryptocurrency Market
Amidst the chaos on the markets, stablecoins seems to have been least affected by the market crash. Analysts predict that over $7 Billion in investment funds will flow into the cryptocurrency market in the coming months.

Feb 03, 2020 at 18:14
How can a novice investor get involved in Blockchain technology and not get scammed?
﻿By Grant Hodgson

One man has come up with the answer. And it's set to revolutionize learning this often complex and misunderstood field, as we know it.

Jan 17, 2020 at 13:47
Fidelity Ventures into Cryptocurrency Businesses in Europe
The digital asset arm of Fidelity Investments, a giant investment manager based in the U.S., has rolled out its first venture in Europe, starting a new facade in a massive move to integrate ryptocurrency into conventional investing. This is the first time it makes a push into this blockchain and cryptocurrency-friendly continent. 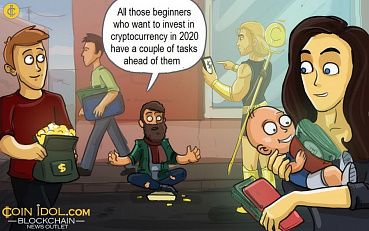 Jan 17, 2020 at 13:05
Tips for Investing in Bitcoin and Other Cryptocurrencies in 2020
All those beginners who want to invest in cryptocurrencies such as Bitcoin (BTC), Ethereum (ETH), Ripple (XRP), in 2020, have a couple of tasks ahead of them. 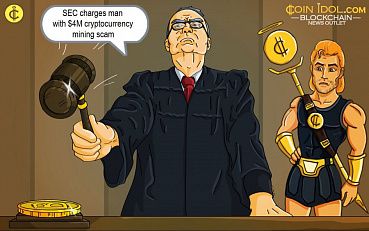 Jan 11, 2020 at 11:27
US SEC Charges Man with Conducting $4M Cryptocurrency Mining Scam
A suspect identified as Donald G. Blakstad from the United States of America is facing legal action by the agency responsible for implementing federal laws, Securities and Exchange Commission (SEC), for supposedly operating a fake cryptocurrency mining activity. 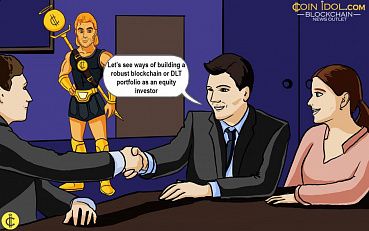 Nov 05, 2019 at 10:40
How Equity Investors Create a Reliable Blockchain Portfolio
With the growing interest in investing in cryptocurrency and blockchain-related businesses, a significant number of different regulatory agencies are trying their level best to transform this embryonic industry, however, a lot of venture capitalists including equity investors are still stuck on what to do since they have less awareness of these disruptive technologies.
Oct 28, 2019 at 13:23
Dubai Investors Stuck, Hoping Karatbars, Harald Seiz, and Josip Heit Pay-up Owed Billions
Karatbars International, a German firm operating in the bullion business, claims to have created the greatest breakthrough in the global financial system. The company’s founders, Harald Seiz, Josip Heit, Alex Bodi, and Ovidiu Toma, claim that the world’s money will be replaced by the money created by Karatbars International. 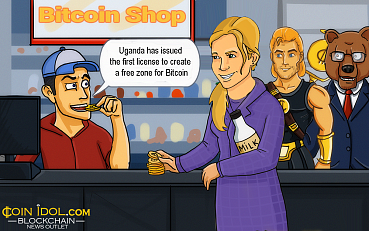 Sep 16, 2019 at 12:49
Uganda Puts Blockchain on Another Level in Africa
In an effort to become a strong cryptocurrency and distributed ledger technology hub in Africa, Uganda has issued the first license to create a free zone for Bitcoin, blockchain and other developing technologies. The Uganda Free Zones Authority (UFZA)issued a license to designers and developers to launch a free zone focusing mainly on DLT innovations. 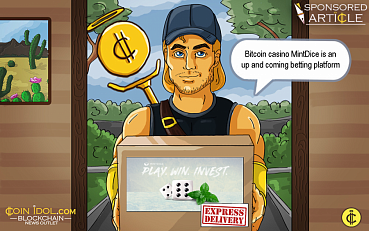 Sep 07, 2019 at 10:32
MintDice Innovates on Crypto Gaming with Unique Investment Options
It can be a thrilling ride in the cryptocurrency industry, with striking innovations through which everyday people can interact with the new digital assets. One such sensational innovation is the online Bitcoin casino industry, which in many ways mirrors the online traditional gambling industry, but with vast under-the-hood improvements.