Apr 06, 2019 at 17:32
ICO Performance in Q1 of 2019 Over 55x Beneath Q1 of 2018
The performance of initial coin offerings in the first quarter (Q1) of 2019 was worse compared to previous years. The total amount of ICOs and the number of investments indicate that around 381 token sales were completed in the fourth quarter (Q4) of last year and just 108 projects revealed amount on engrossed investments.

Mar 13, 2019 at 17:33
Trading Ideas, Multicharts, and Live Widgets - SimpleFX Promotes New Features With Lower Spreads
The fast-growing broker with over 200,000 active traders worldwide aims at being the go-to app for the new generation of mobile-first traders. SimpleFX has just added three groundbreaking features to its award-winning WebTrader and promotes the improvements with a “March Madness” offer. For the whole month, traders can earn $500 with a 20% spread cashback.

Jan 22, 2019 at 13:27
Market Cap Drops from $124B - $119B, Bitcoin’s Continuous Collapse Could Cause Turmoil
The crypto industry has experienced another significant wipeout of around $5 billion that has affected Bitcoin (BTC), the flagship digital currency, gravely, placing it under the $3,500 level. At press time, the market cap is at $119 billion, falling $5 billion from Sunday’s (Jan 20) total of around $124 billion. 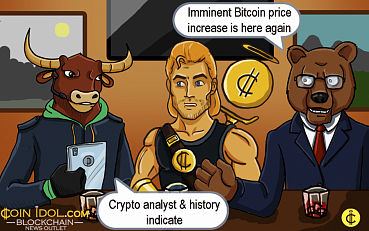 Jan 16, 2019 at 13:33
Imminent Bitcoin Price Increase is Here Again - Crypto Analyst & History Indicate
Since early last year, cryptoasset investors have been caught in prices declines, fake news, accounts of fraud etc. which have weeded out the weak speculators.  Eventually, this has created a community of investors that more likely believe in the nascent technology or doubt that another wave of speculators will push the markets back to or above their antecedently accomplished all-time-highs. 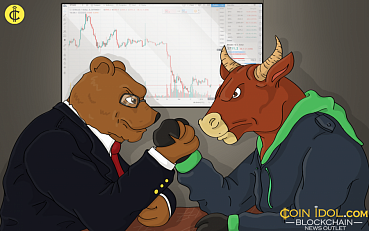 Jan 15, 2019 at 15:04
Bearish Bitcoin (BTC) Outlook after Latest Consolidation
Even though last week began with the Bitcoin price consolidating, the utmost result was price action hitting a drastic week. 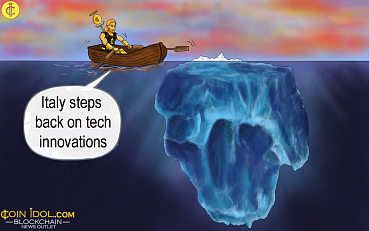 Dec 23, 2018 at 13:13
Italy Steps Back on Tech Innovations Amid Pro-Blockchain Rules Increasing Globally
Blockchain technology is being highly adopted in all corners of the world, but Italy seems to be running away from it. Citizens are not sure where exactly the country is heading, some think it's going back to year zero. 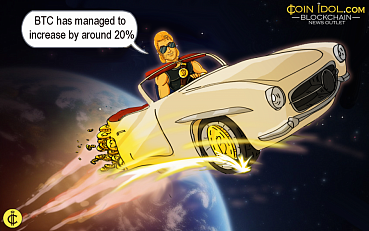 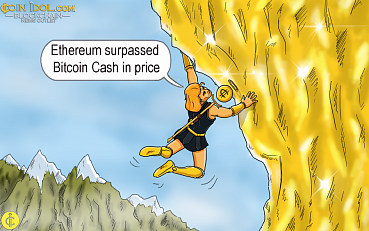 Dec 19, 2018 at 13:33
ETH Exceeds BCH in Market Price for First Time Ever, Crypto Markets See Upward Progress
On Monday, December 17, 2018, the crypto markets showed signals of a recovery, but the significant target was on Ethereum, which surpassed Bitcoin Cash in price for the first time ever since these two cryptos were created. 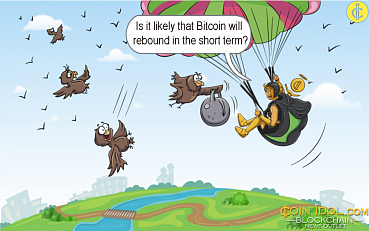