SkyCoin — Why is the Blockchain Significant? 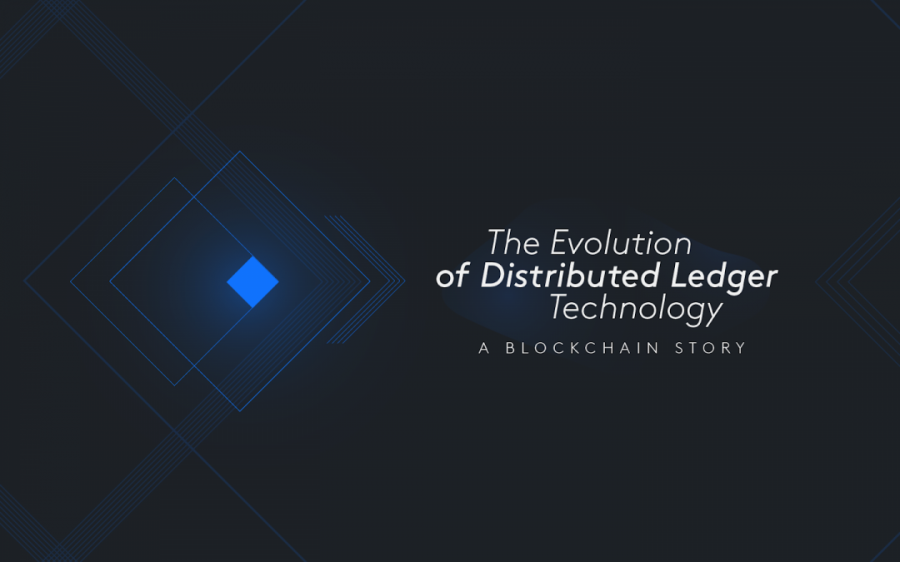 Skycoin showcase Skycoin Fiber, a development released by Skycoin that will address the fundamental issues with the current blockchains.

Historically, distributed ledgers have been very difficult to maintain and operate, yet due to the innovations of blockchain technology they are quickly gaining widespread usage and utility. Operators, referred to as miners, run complex algorithms to solve and verify demanding mathematical equations (transactions) across a distributed network. Blockchains rely on one of several consensus protocols to verify “blocks” of information. There are several types of consensus protocols, including PBFT, PoW, PoS, and DPoS, among others. Each method of establishing consensus comes with benefits and drawbacks.

In 2013 Vitalik Buterin, along with a few other forward thinking blockchain developers, set out to create a new blockchain platform that wasn’t plagued by the shortcomings of Bitcoin. They wanted to build decentralized applications on a blockchain platform, and thus Ethereum was born. Aptly dubbed “Blockchain 2.0”, Ethereum implemented a  slightly better mining protocol, but more importantly added ‘smart contracts’ to the picture. Smart contracts enable complex logic to be solved and executed in a deterministic way on the blockchain, rather than just basic transactions. Ethereum is the first platform for distributed applications, and hosts a long list of over 1,000 sub-chains ranging from supply chain solutions to fintech to games.

While Ethereum made improvements in the amount of work needed to verify the transaction, one big shortcoming still exists: network congestion during increased transaction volume. Congestion is very important to consider. If the main Ethereum blockchain is congested, so too are its sub-chains. When the network is slowed to a crawl by ERC20 ICOs and dApps like  Cryptokitties, transactions are prioritized based on the amount of Gas a participant is willing to pay for transaction verification. Participants compete to determine whose transaction will be verified soonest, based on how much they are willing to spend (referred to as “Gas Wars”).

The greatest roadblock to invention is simply a lack of imagination, and without it we would not have had the steam locomotive, Henry Ford’s Model T, or the telephone. A group of early blockchain developers from Bitcoin, Ethereum, and other projects had the imagination and foresight to realize that there were still glaring flaws in distributed networking and consensus present, so they created Skycoin Fiber.

Skycoin’s Fiber network was built elegantly from the ground up to be robust, customizable and infinitely scalable. The beauty of Fiber is in its architecture, which allows it to easily overcome the challenges not solved by Bitcoin and Ethereum. In order to eliminate the slow speed and high cost of transactions, with the Fiber network  Skycoin’s team created a new consensus protocol known as Obelisk ( research whitepapers). The Obelisk protocol is based on a “web of trust” which relies on certificate authority, thus reducing the amount of work (cost) required for consensus.

Transactions are nearly instantaneous and each ICO/dApp receives its very own blockchain, eliminating the problematic parent-chain/child-chain relationship. The parasitic child-chain paradigm is fundamentally inefficient, so Fiber instead creates fully symbiotic peer chains. Fiber is built for complete cross-chain interoperability, by atomic swaps and much more, without an impact to overall network performance.

Ethereum opened the door for blockchain developers to build upon a trusted network, however it has failed to solve the problems of scalability and interoperability. With  Skycoin’s Fiber platform, each token, or fiber, on the platform is a validated fork of Skycoin that is then customized for the dApp’s specific needs. Additionally, there is an inherent level of interoperability that results in instant support for your token when it launches. No more fighting for exchange listings, you will be a member of the Fiber exchange protocol immediately.

The programming language, CX, is a derivative of the popular ‘golang’ that is feature-rich and robust enough for all developers’ needs. The result of these technological advancements is a platform for dApps, running on the  network built by Skycoin, that can operate independently or tightly integrated with Skycoin and its Fiber-integrated tokens.