Aug 09, 2016 at 12:24
Uncovering The Options For An Upcoming ScotExit
ScotPounds and ScotCoins as a national currency if Scotland chooses independence at a referendum.

Aug 02, 2016 at 12:25
World’s First Village To Adopt Blockchain In Its Farming & Management
The small village of Kolionovo, outside of Moscow Russia, has become the first in the world to integrate Blockchain technology into its farming business and agriculture management. 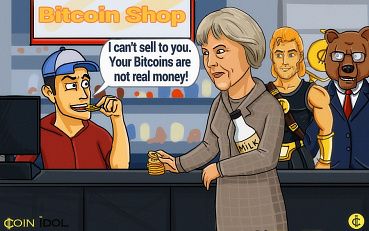 Jul 27, 2016 at 18:33
Money Laundering Judgment Sparks New Debate Over The Identity Of Bitcoin
A recent court judgment has generated mixed reactions within the Bitcoin ecosystem and could spark renewed legal debate over the true identity of the cryptocurrency. 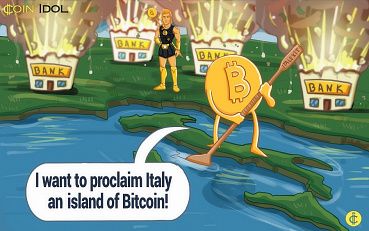 Jul 26, 2016 at 12:54
Bitcoin As A Means Against Banking Crisis In Italy
The banking crisis in Europe goes even further in Italy. While in countries like Germany and France we see only a decline of major banks’ asset prices, in Italy besides the banking crisis itself another problem occurred - civilian Italians began to distrust bank transfers and payments. One of the possible solutions may be Bitcoin, which can serve as a salutary means, grow in price and even get official recognition in the country. 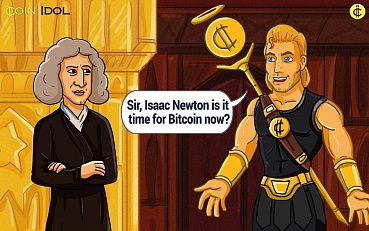 Jul 19, 2016 at 09:05
Will Britcoin Change the Whole British Cryptocurrency Industry?
House of Lords consults the Bank of England on issuing a new cryptocurrency called “Britcoin”. The question will be discussed during the session held on July 19. 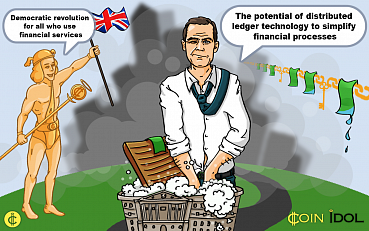 Jun 27, 2016 at 14:04
Bank of England Launched Its FinTech Accelerator
Bank of England announced the launch of a FinTech accelerator for new technology firms to demonstrate their solutions via proof of concept projects (POCs) and to help the bank “harness FinTech innovations for central banking”. For successfully completed POCs, the Bank of England promises to consider acting as a reference for the firms. 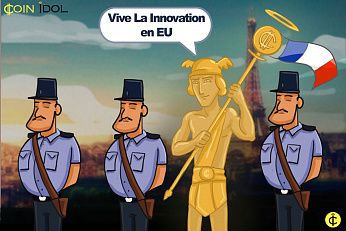 Jun 20, 2016 at 14:48
French FinTech Division to Respond to Financial Innovation Risks in Europe
A new FinTech, Innovation and Competitiveness (FIC) division created by the French financial market regulator will soon operate in the country. 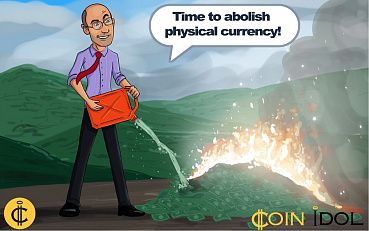 Jun 09, 2016 at 16:01
Banks’ Secret Meeting To Approach Cashless Future
Martin Armstrong stresses that the birth of a cashless society is coming in much faster than expected.
1 ... 58 59
×