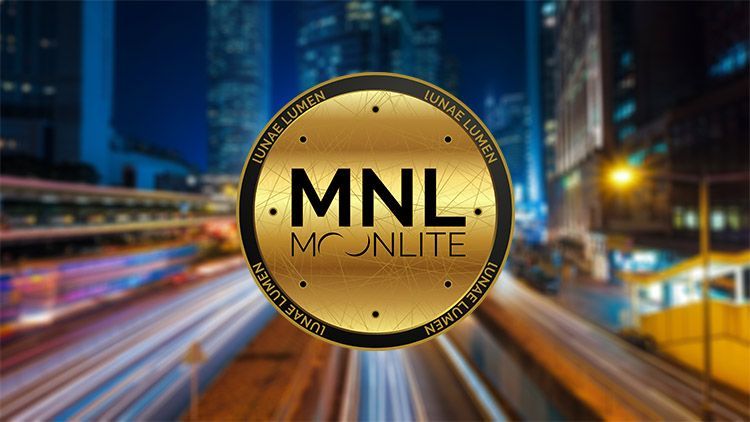 The Moonlite Project was born with the objective of becoming one of the largest cryptocurrency mining operations in the world. They intend to mine Bitcoin, Bitcoin Cash, Dash and Litecoin, using only low cost, sustainable and green energy for the mining process.

The Mission Objective and Project Roadmap

Moonlite endeavours to achieve an increase in the value of the tokens held by their investors, by deploying emergent technologies in it’s data centres, operating at very high efficiency levels, and by having its business run the best team of advsors and core team possible.

When the ICO is over, Moonlite will commence with the construction and fitting of their first Data Center, which will begin on the 2nd of April 2018. The subsequent objective in Moonlite’s itinerary is to have its equipment delivered, installed, and configured by the 1st of July 2018.

The organization intends to officiate the Data Center’s opening day, and to lauch its mining operations on the 1st of August 2018.

The ICO will officially begin on 28 February at 12:00 GMT and it will last until March 15th.

Moonlite will allot 35% of its annual profits to its buyback campaign. This implies that the organization will purchase back its MNL tokens from token-holders at the current trading price, and additionally the profit share of each token.

All tokens that are repurchased will be burned, thus decreasing the total supply of MNL tokens and increasing each token holder's interests. This also enables the net value of the token to increase over time due to a constantly reducing number of tokens in circulation.

Token holders have access to other benefits, such as being able to vote in all corporate actions, profit distribution, expansion, directors, executives and the like, by using the secure vote system.

Token holders will receive their buyback proceeds in BTC or ETH.

The capital generated from the ICO will be allocated towards funding setup costs, cash reserves, the advisory team and operational reserves.

Moonlite tokens can be purchased by using Bitcoin, Ethereum, Bitcoin Cash, Dash, Litecoin, Ripple, and you can also contribute using bank cards such as Visa or MasterCard.

The Token Swap Price will be 1 ETH = 1000 MNL, which will only be available in the Presale Phase.

There are bonuses which will be granted to early contributors in the pre-sale phase or during the first hours of the sale phase. The bonuses are given in the following conditions:

The Moonlite project is a crypto mining venture that aims to operate on an industrial scale, while also being efficient and green. The sale of MoonLite Tokens in their ICO will aid them in achieving their “smart –mining” objective. For more details, you can check their Facebook, Twitter, Telegram group or via email by contacting Eric Krige.