Reviews and Opinion of Italy on Liracoin Cryptocurrency Scam 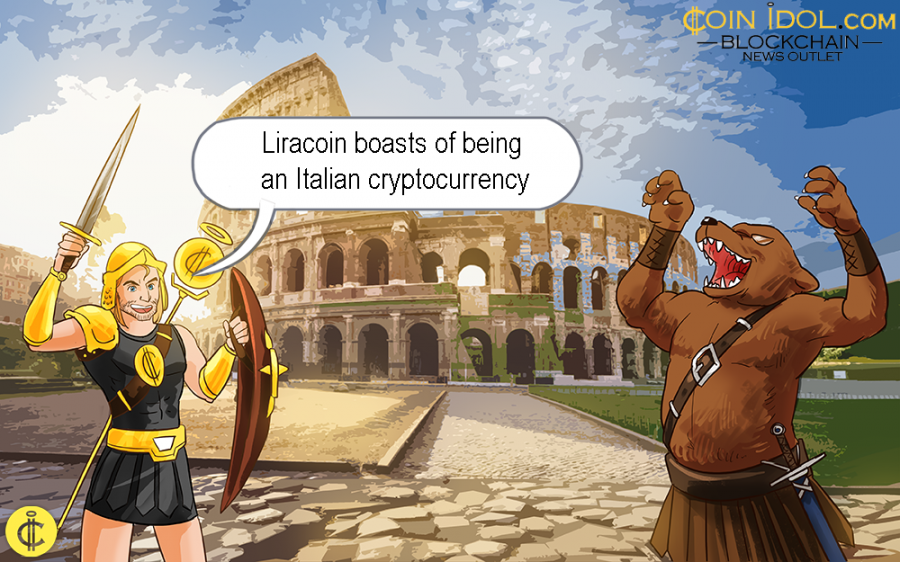 Scammers have really taken advantage of the existing weak regulations to con people and steal their money. Liracoin boasts of being an Italian cryptocurrency, but the suspicion of fraud is very high.

However, according to many users, Liracoin is a scam. And also in some reviews it is stated that the token is a Ponzi scheme and in fact there is a Consob (Italian Companies and Exchange Commission) resolution that suggests staying well clear of this tool.

The people are therefore faced with a very particular case in which they go beyond the simple suspicion so that, in some opinions they have found on the internet, they speak of recognized fraud.

Why are Fake Digital Assets Increasing on the Market?

According to its promoters, Liracoin is a decentralized cryptocurrency that works like Bitcoin only it is very Italian. In short, a cryptocurrency like many in circulation but reliable and Italian (unlike all other legal altcoins). But are things really like this? Leafing through the digital asset’s website the doubts, already at the first examination, were not missed.

In short, Liracoin is practically everything and users miss very little that it is not better than the big cryptocurrencies. This is the thing that its promoters would like to pass. Next to this version there is also a second version that finds wide echo in the opinions on the coin on the web.

The emphasis on the advantages of Liracoin that the creators of this instrument stubbornly pursued has found a stop in a Consob resolution. It is right in an updated Liracoin review, giving ample space to what the opinion of the market control authority.

Be Aware of Scams

The government authority of Italy responsible for regulating the Italian securities market, Consob, has ascertained that the coin violated Article 17 of the Consolidated Law on Finance. The Consob resolution on the so-called cryptocurrency leaves no room for doubt but is indeed very clear.

Frankly, there was never a clearer judgment. While in the case of many other suspected Bitcoin scams like Onecoin, Bitcoin Profit, Bitcoin Trader or Bitcoin Revolution, we had to stop the negative opinions, with this token, we can cite a very clear Consob resolution.

Honestly, this resolution leaves no room for doubt. Liracoin is a recognized scam. Moreover, after the aforementioned resolution on the coin, the authority has moved to the explicit warning.