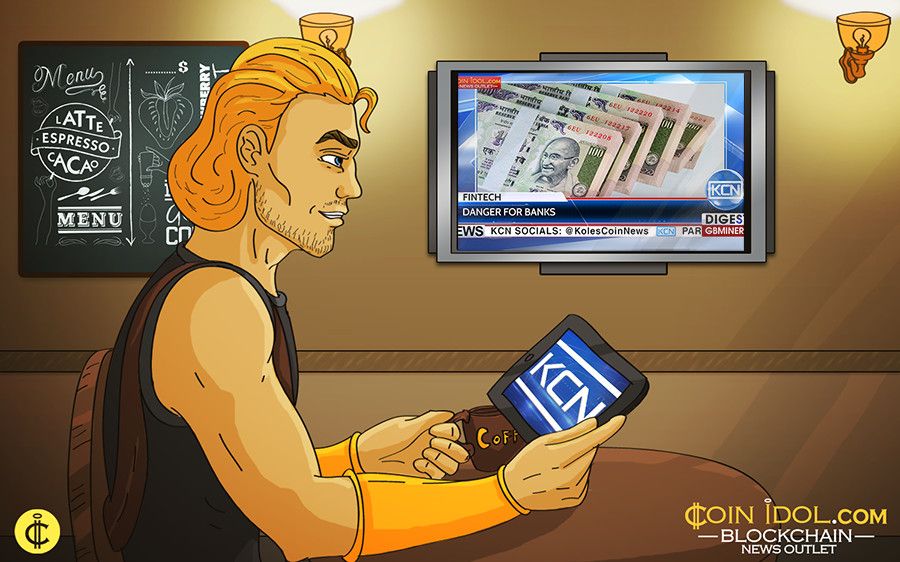 The new regulations for FinTech expansion. The regulators of United Kingdom and Canada signed up an agreement that will assist FinTech companies and help them to expand into each other’s markets. The report in Insurance Journal stated that the agreement between the U.K. Financial Conduct Authority and the Ontario Securities Commission allows FinTech companies to be able to overcome complicated regulative questions and enable to grow on the providing of their services.

FinTech will not harm fiat currencies

Online casino is looking for investments

The investments to the gambling business. Online gambling-platform Edgeless.io launched the ICO which will continue until the end of March 2017. The funds will be used to complete the development and launch of the project. Today, most casinos have the ability to fake the game for their own interests. Edgeless plans to change this approach using blockchain Ethereum. According to co-founder Edgeless.io Thomas Draksas, anyone can conduct its own independent audit and see that no one do not falsify the game and do not have any advantage over the player. The company plans to launch additional games and sports betting where as everything will be fair and transparent.

The real estate market is accepting cryptocurrency. The Swiss apartment service VISIONAPARTMENTS has announced that it is now accepting bitcoin as payment for rent. According to the official press release, the bitcoin has proven its validity in the marketplace as a reputable form of currency. Anja Graf, CEO of VISIONAPARTMENTS, states: «We are very happy to have teamed up with another Swiss-based company, Bitcoin Suisse, to enable our guests to pay with bitcoin».

Thailand's exchange launches a blockchain platform. The Bangkok Post and DealStreetAsia had reported that the Stock Exchange of Thailand is going to launch such a “Bitcoin Market” before the end of this year. According to Santi Kiranand, a senior vice president of SET, the new blockchain platform will provide a means for investors and startups to connect. He noted: «It will be a marketplace where investors generally believe that securities traded are well-selected and regulated». Santi Kiranand also added that there will be no regulator to verify the investors´ quality, so they will make investments by themselves.

Increasing of the Hyperledger project

The two major banks had joined the Hyperledger project. The Bank of England and the Federal Reserve Bank of Boston are among startups of the Hyperledger blockchain initiative. The banks are the first institutions of their kind who will participate in the project: the Boston Fed has published research on the tech, while the Bank of England, on contrary, has pursued a range of applications including a digital currency. Executive director of Hyperledger Brian Behlendorf stated: “This new set of members’ combined backgrounds and experiences will be invaluable to the community, as we strive to increase production deployments through this year.”

The blockchain conference in Moscow. The Conference on ICO Blockchain Projects will be held on 4th of March, 2017. The event will include the demonstration of peer-to-peer cryptoeconomy insurance and the developing of blockchain technology of the next generation Blockchain 3.0. Apart of this, due to Chronobank’s example, the event attendees will study how to organize ICO’s. Among the other speakers the event will be attended by Chronobank’s CEO Sergei Sergienko and the founder of InChain platform Sergei Primachik. The admission is free.

Tags
KCN ICO
Most Popular
Aug 24, 2019 at 12:20
News
TradeSanta : Enhancement the Automatic Trading in Cryptocurrencies
Sep 03, 2019 at 13:36
News
Paycent Gears Up For the Biggest Trading Contest in the History of Crypto: Live September 3-rd on Binance DEX
Nov 21, 2019 at 09:10
News
Metaverse DNA To Leverage The Community For Its Blockchain Network Governance
Apr 16, 2019 at 12:05
News
A New Era of Public Chain: Ultrain Launches its Mainnet
Jan 13, 2019 at 12:53
News
ICOBox Founder to Make His Company the Leader of the Emerging Security Token Market
×