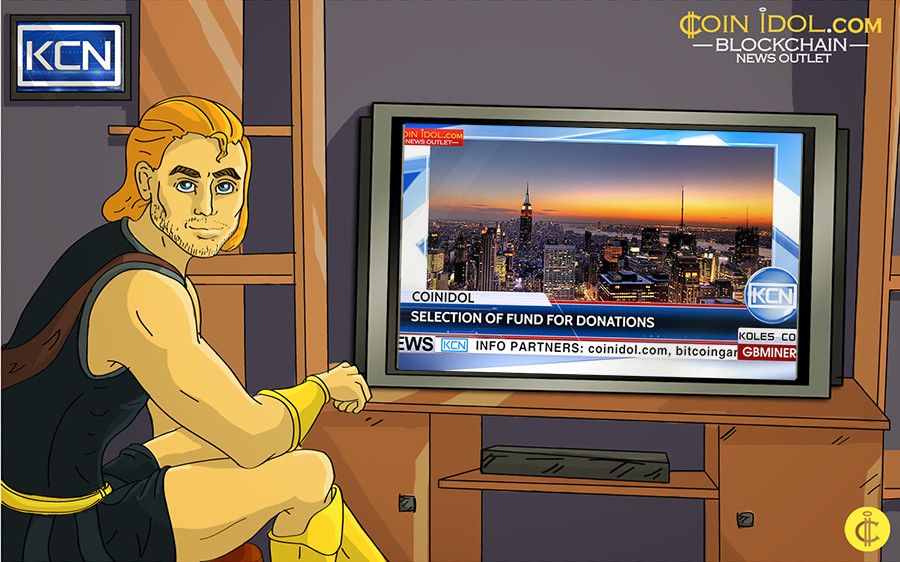 The money of the convicted fraudster will be sent to charity. After ending the trial of Javad Yaqub, the crypto community is asked to choose which non-profit organization will receive a donation of $1000. CoinIdol conducts an open vote on their website, providing a choice of several bitcoin-accepting charity organizations from Bulgaria and the US. Users are asked to report on unscrupulous organizations, and the voting will continue till the first of April, 2017.

Ethereum community vote to reduce reawards for the miner block

Ethereum to decide the future of miners. The ethereum community votes for a reduction reward for mined blocks. The reason was that the growth of reward for block leads to the increase in the total hashing power that is directed at servicing the consensus model of blockchain. It is noteworthy that the number of token holders is bigger, than miners Any user who has Ethereum coins in a wallet, can vote via the CarbonVote platform.

Tags
KCN Ethereum
Most Popular
Aug 24, 2019 at 12:20
News
TradeSanta : Enhancement the Automatic Trading in Cryptocurrencies
Sep 03, 2019 at 13:36
News
Paycent Gears Up For the Biggest Trading Contest in the History of Crypto: Live September 3-rd on Binance DEX
Nov 21, 2019 at 09:10
News
Metaverse DNA To Leverage The Community For Its Blockchain Network Governance
Apr 16, 2019 at 12:05
News
A New Era of Public Chain: Ultrain Launches its Mainnet
Jan 13, 2019 at 12:53
News
ICOBox Founder to Make His Company the Leader of the Emerging Security Token Market
×