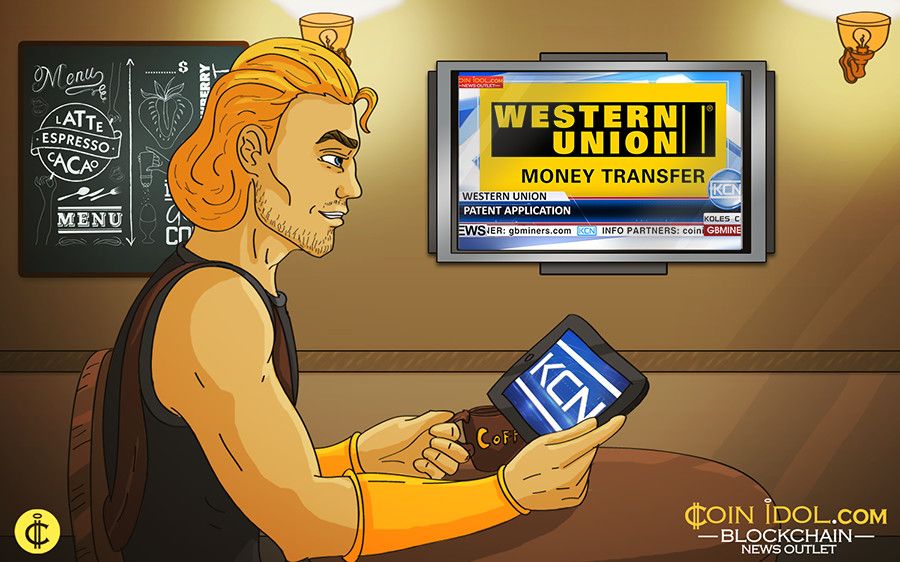 Millions of accounts to be sold on Dark Market

Millions of accounts under threat. A famous Dark Web vendor sells databases from 11 Hacked Bitcoin Forums, such as BitcoinTalk.org; DogeWallet.com and BTC-E.com. The combined number of profiles stolen from these forums is more than 12,000,000. Accounts contain a username, email address, personal text number, gender, date of birth, website title and URL, location and password. Decrypted passwords belong to the users, who used the easily decrypted SHA1 hash.The price for all this data is set at 400 US dollars.

CoinIdol has finished the trial of Jawad Yaqub. The open vote started in the beginning of March with the article incriminating Jawad Yaqub, the creator of decentralised operating system Razormind, and therefore accusing him in stealing $10,000,000 during the ICO. Team of Coinidol.com initiated the trial regarding the 1000$, that they have received from Jacub as a payment for the sponsored content. However, Coinidol suspected the project in fraud and proposed crypto community to decide, whether to return this money or send to the charity fund. The trial ended up on March 17 with 83% votes in favour of sending money to charity organizations.

The financial giant develops a new transaction system. Western Union has filed a patent application for transaction analysis system based on location technology. The development is designed to enhance the security of money transfers. The description of the application states: "In various embodiments, the electronic data network can be used to support the implementation and translation of various currency types between customers or external systems in different areas, regions or jurisdictions"

Coinbase enters the New York market. The Coinbase cryptocurrency exchange has been authorized by the Financial Services Department of the New York State and now can trade Ethereum and Litecoin. Besides, the crypto exchange was given the right to offer the service of debit cards called Shift Card, which is used in 24 states. Maria Vullo superintendent of department noted: “New York continues to lead the nation in fostering financial technology by responsibly promoting innovation and protecting consumers. The Department of Financial Services has proven that the state regulatory system is the best way to supervise and cultivate a thriving fintech industry, like virtual currency.”

Ethereum to be used to fight hunger

Fight against hunger with Ethereum. The World Food Program will use the ethereum to fight against hunger. The introduction of technology into the organization's work will help to reduce the speed of delivery, costs, risks and improve data protection. For the first time the blockchain was successfully used by the food program in January, to send humanitarian aid to the Pakistani province Sindh. Article "What is 'Blockchain' and How is it connected to Fighting Hunger?", published by the organization, reports: "The full potential of blockchains can only be realized if all humanitarian actors collaborate around this platform."

IBM announces the digital identity network on blockchain. The offering called “IBM Blockchain”, had been launched in front of more than 20,000 developers at the Interconnect conference in Las Vegas. Project is declared as a blockchain identity solution built in cooperation with SecureKey, Toronto-based authentication provider. The network is now being tested in Canada, whereupon local customers use this new blockchain-based service via the mobile app provided by the company.

EVM updates by Ethereum Developers. Thanks to WebAssembly programming language, it will be possible to enable scripts on Ethereum. Martin Becze, JavaScript client developer, declared that eWASM team plans to launch a test network this year. It will give opportunity to the eWASM to script executions with high speed by taking advantage of hardware capabilities. Besides, eWASM plans to develop tools in order to support the incorporation of WebAssembly.

Tags
KCN Coinbase
Most Popular
Aug 24, 2019 at 12:20
News
TradeSanta : Enhancement the Automatic Trading in Cryptocurrencies
Sep 03, 2019 at 13:36
News
Paycent Gears Up For the Biggest Trading Contest in the History of Crypto: Live September 3-rd on Binance DEX
Nov 21, 2019 at 09:10
News
Metaverse DNA To Leverage The Community For Its Blockchain Network Governance
Apr 16, 2019 at 12:05
News
A New Era of Public Chain: Ultrain Launches its Mainnet
Jan 13, 2019 at 12:53
News
ICOBox Founder to Make His Company the Leader of the Emerging Security Token Market
×