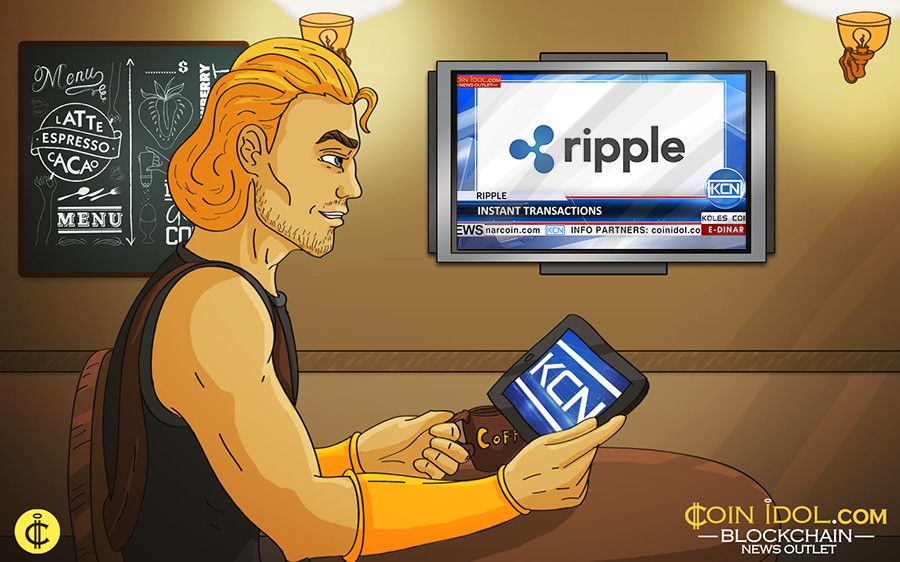 The instant transactions with Ripple

The instant border payments. The National Bank of Abu Dhabi has announced the introduction into it’s own register of the distributed system Ripple. The bank now can provide the instantaneous border transactions. Also, thanks to this innovation NBAD became the first bank in the area of the Middle East and North Africa, who had defected to blockchain technology.

The blockchain project for sports

The world's first blockchain for sports! To improve the quality of customer service Taiwanese company Fubon Life Insurance builds the first sports blockchain in the world. Blockchain project Bravelog has improved settings for fixing customers’ race recordings and biometric data. The project already was tested on Garmin Lava Dapeng Bay Triathlon competition. Chris Tsai, the representative of Fubon Life, in the interview for coindesk said: "Bravelog, in the future, wants to become a complete sports ecosystem with ticketing, registration and payments services."

Widespread adoption of blockchain technology in Thailand. The blockchain format is a decentralised ledger system that requires a "decentralised approval". Dhiraphol Suwanprateep, a partner at the law firm Baker McKenzie Thailand, said: “Many existing laws lack supporting regulations to work in parallel with blockchain”. Currently, the Electronic Transactions Development Agency is in the process of amending the Electronic Transaction Act 2001 to support the use of smart contracts via the adoption of blockchain.

Switzerland plans to attract more blockchain startups. The Swiss Federal Council in its media release said about considering the regulatory changes for the domestic financial industry to account for fintech. The government proposed to classify the firms with deposit income less than 1 million Swiss francs (just over $1m) separately from the other institutions. Such move will create a so-called "regulatory sandbox" within which startups could experiment with new technologies.

The first blockchain-based game announces an ICO. Augmentors, the first Blockchain-based augmented reality game has announced an ICO of its DataBits tokens (DTB). It is required to gain $1 million until February 28, 2017. The DTB tokens will be available in a ratio of 15000 DataBits to one bitcoin. All funds raised will be used for developing the Alpha version of Augmentors.