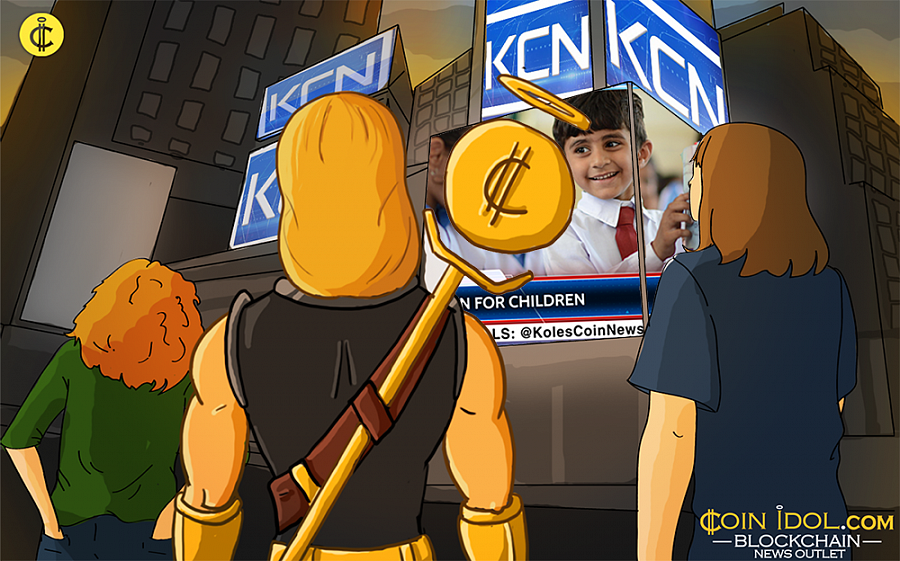 Helping children using cryptocurrency. E-Dinar Coin launches the December charity auction – while buying E-dinar Coin until the 30th of December, 5% of the sum will be transferred to the charitable help to children's homes in Pakistan. The purpose of the action is to add a fabulous pre-Christmas mood for children.

The full text of the source article by CoinIdol.com - Russian Tax Service To Treat Bitcoin As A Foreign Currency by Nina Lyon.

Coinbase & Bitcoin to improve the security for private keys

In the search of problem solving. Coinbase, ether exchange startup together with Bitcoin is seeking a patent for a security system forming part of a bitcoin host computer, according to the coindesk.com. Coinbase submitted the application in May of 2015, with software engineers Andrew Alness and James Hudon listed as inventors, and explained it: “Existing systems do not provide a solution for maintaining security over private keys while still allowing the users to checkout on a merchant page and making payments using their wallets.”

Thirteen university teams have explained, which blockchain is better - Bitcoin or Ethereum. Leading cryptocurrency exchange Kraken has presented 5-minute videos with different proposals by students from University of North Texas, Johns Hopkins Carey Business School, Ivey Business School at Western University and other. According to the Econotimes.com, winning team with best explanations and reasonings will receive a grand prize of $10,000.

Tags
KCN Video E-Dinar Russia Charity
Most Popular
Aug 24, 2019 at 12:20
News
TradeSanta : Enhancement the Automatic Trading in Cryptocurrencies
Sep 03, 2019 at 13:36
News
Paycent Gears Up For the Biggest Trading Contest in the History of Crypto: Live September 3-rd on Binance DEX
Nov 21, 2019 at 09:10
News
Metaverse DNA To Leverage The Community For Its Blockchain Network Governance
Apr 16, 2019 at 12:05
News
A New Era of Public Chain: Ultrain Launches its Mainnet
Jan 13, 2019 at 12:53
News
ICOBox Founder to Make His Company the Leader of the Emerging Security Token Market
×