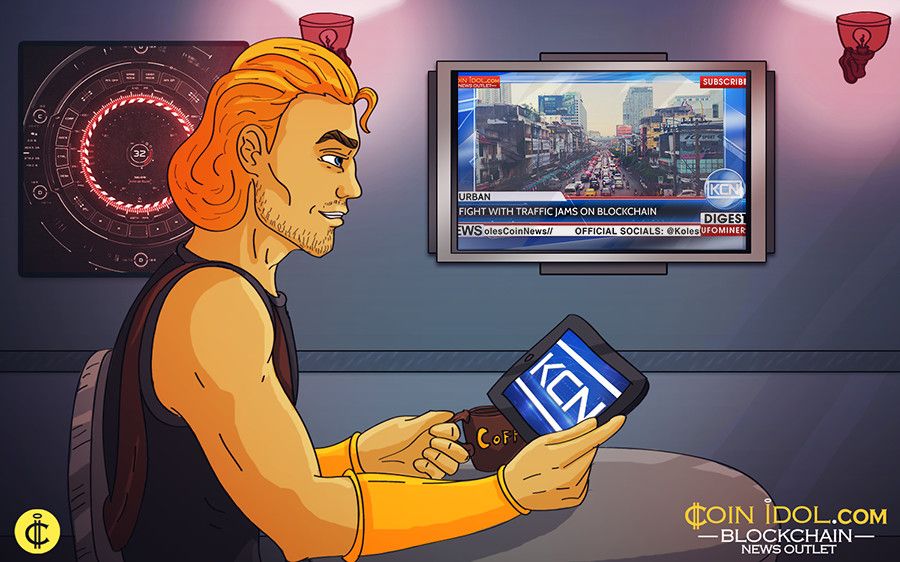 In spite of massive public efforts and billions of dollars spent to ease traffic congestion, the situation continues to deteriorate. According to a World Economic Forum report, two specific technologies are making possible the transformation of urban transport: the driverless car and Bitcoin’s blockchain technology. Access and identity tokens and P2P transactions will enable the easy, secure sharing of not only vehicles but infrastructures such as toll roads, recharging stations and parking lots.

Founder and director of the Chinese exchange OKCoin become the main shareholder of the company Huazhenyan. According to the coinspot, the company announced that it had bought a little less then 55% of shares of Star Hu for 1.08 million dollars. OKCoin cryptocurrency exchange is one of the few, who managed to get to the traditional equity market.

MeitY to team up w\ CAIT

Memorandum of understanding for economical rise. The Ministry of Electronics and Information Technology (MeitY) has decided to team-up with Confederation of All India Traders (CAIT) to further promote digital payments among the retail community, thehindubusinessline.com reports. 100 000 shopkeepers in about 1,000 towns of the country will be trained on digital payments under a memorandum of understanding between MeitY and CAIT.

The new artificial life form based on blockchain. Plantoid is the world's first sculpture, which belongs to itself. Bits.media reports - cybernetic life form based on the DAO uses Bitcoin donations to move into an art gallery for the exhibition, for example.

Payment industry growth in Africa by MasterCard and Wari

Leading digital payment provider in Africa named Wari is going to collaborate with MasterCard in providing citizens a secure, reliable, and easy to use financial solution that will end the use of cash in 35 different countries across Africa. As a result, standard features provided by Wari will be expanded by financial tools of MasterCard providing access to debit/credit cards.

Decentralization of Internet from Urbit

Control over information by users. Urbit project offers a plan of decentralization of the Internet. Urbit allows you to store personal data in the cloud server, to get rid of the dependence of Internet users from a centralized server running. Currently Urbit project is going the development phase.