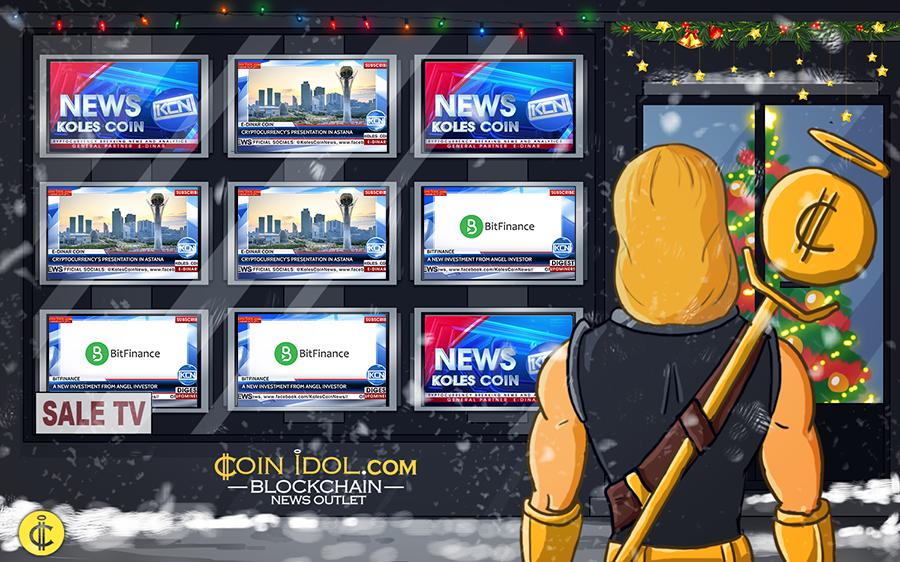 Zimbabwean bitcoin exchange and cryptocurrency startup BitFinance announced that it has secured a new investment from angel investor Taurai Chinyamakobvu. EconoTimes.com reports - The BitFinance team stated that the funds raised will be utilized to expand the reach of their service and enhance the user experience on BitcoinFundi, which is their online bitcoin exchange platform.

Blockchain for pork and produce by Walmart

Fruits, vegetables and other edible stuff on blockchain. Walmart, American multinational retailing corporation, has announced the testing of new blockchain technology to track and trace produce in U.S. stores and pork in China. As paymnts.com reports, it’s a pilot program, where sliced apples and cut broccoli will be used to test the blockchain database technology for four months starting in the first quarter of 2017.

The world's financial market experiencing changes. Chandler Guo, chinese investor, who investing money in bitcoin start-ups, assured, that bitcoin will be enough for 5 years for the conquest for modern financial space – BitNews reports. Chandler is sure that this is due to the fact that traditional banking system is unable to adapt to the demands of consumers. According to Chandler Guo: “The Internet could cross the border. But traditional finance can't do it. But Bitcoin and the blockchain easily.”

Education using bitcoin. Advanced technologies of payments takes European school of management and technology in Berlin. Using bitcoins, in university you could get a higher education or to learn the program for leaders. Payment by cryptocurrency will be useful for international students with devalued national currency. The experience of payment using bitcoins was used by Canada, Mexico, USA, New-York, The United Kingdom of Great Britain and Brazil.

GoldBlocks – union of gold and crypto

Union of gold and Crypto. GoldBlocks, a crypto-start-up, provide for its users the ability to purchase gold and be rewarded an extra big bag of GOLDBLOCKS digital currency. Official blog reports - there will only be a maximum supply of 50 million GOLDBLOCK Coins so this also has a finite supply, just like its counterpart – gold.

The develop of cybersecurity market. A report about protect immunity private life was published by non-profit and non-governmental organization on human rights “Amnesty International”, news.bitcoin.com reports. The ex-leader of the security service of Facebook and Coinbase, Ryan MacGien in own report explains: “If Bitcoin savings are hacked, the team of the developers will provide accurate timestamps and report the methods by which the crime was committed.”