IMO as an expert

Jun 23, 2017 at 14:22
Bitcoin Forums: Top List of Places to Connect, Learn and Network
Bitcoin was born through an online forum. Satoshi Nakamoto, Bitcoin’s founder, first published its white paper in late 2008 on the cypherpunk mailing list, which was used by cryptographers from around the globe beginning in the 1990s. Bitcoin’s initial growth was also largely driven by various online hacker forums.

Jun 22, 2017 at 10:59
Blockchain Crowdfunding Is Attracting Hundreds Of Millions Of Dollars – And It’s Growing Fast
The idea of crowdfunding isn’t a new one. Back in the 18th and 19th centuries, writers and philosophers would frequently secure investment, or the pledge of investment, for their next work. 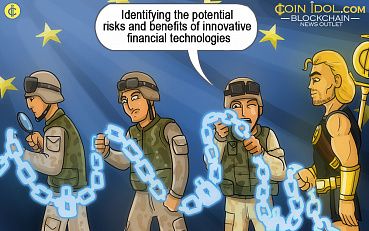 Jun 06, 2017 at 15:14
The Regulatory Contemporary & Bilding Compliant Blockchain Solutions
After nearly 10 years of exploration of blockchain technology, we are at the pinnacle of innovation, with a range of major corporations to small businesses exploring blockchain opportunities and use-cases to cut costs and add value throughout the business process. However, these recent developments have equally attracted interest from regulators across continents; prominent amongst them being Europe. 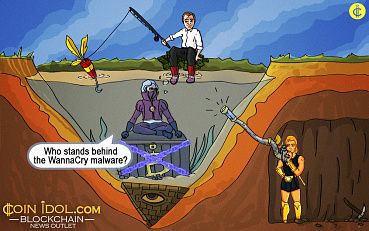 May 22, 2017 at 14:11
WannaCry Disclosure: It Was Developed to Promote Bitcoin
The WannaCry malware, that attacked 200,000 victims in at least 150 countries, exploiting a vulnerability of the Windows operating system, was developed to promote Bitcoin. 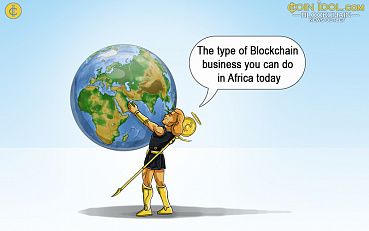 May 19, 2017 at 14:20
The Type of Blockchain Business You Can Do in Africa Today
The World Bank are estimating that money flows from migrant workers to developing countries were worth US$ 440 billion last year, more than double foreign aid. 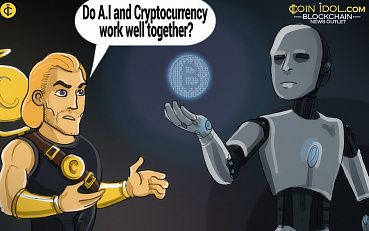 May 03, 2017 at 15:43
Cryptocurrency and Artificial Intelligence Used Together in Investment
Just because Grindelwald and Dumbledore had a deadly brawl during their quest to revolutionise magic doesn’t mean two great powers cannot be used in concert to change the world. This could be the worst way to start an important conversation about financial technology, but stick with me, it gets more interesting. 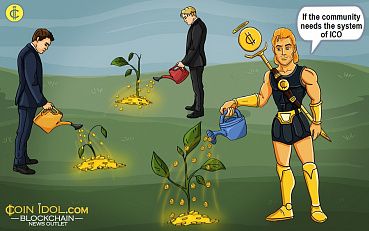 May 01, 2017 at 17:18
ICO vs IPO: Do Crypto Investors Need A Mechanism for Distributing Profits?
ICO (InitialCoinOffer) is a term that has lately gained popularity in the cryptocurrency environment. This term is used to define a process of raising investments for some particular project. 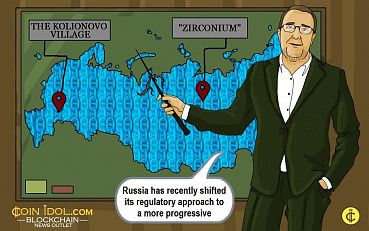 Apr 26, 2017 at 15:20
Blockchain and The Real Market Economy in Russia
Blockchain is an inherently democratising technology, so it’s not surprising to find it driving economic activity at the grassroots in Russia and around the world.