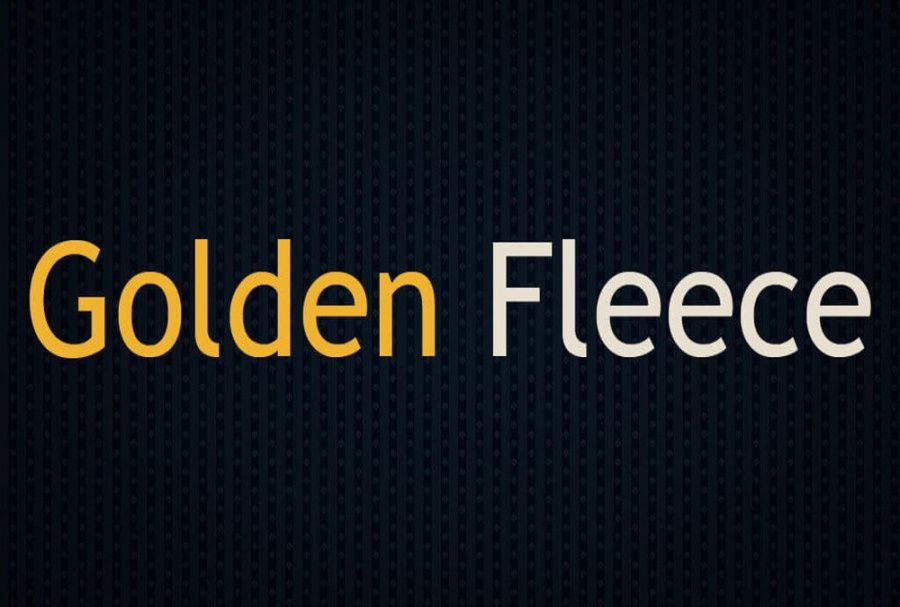 Golden Fleece is a Georgian cryptocurrency based on the ERC20 platform, with an altcoin mining business model.  Golden Fleece looks to raise $40 million to make this a reality, via its’ public-released ICO, which runs until march 2019

Being the first Georgian cryptocurrency, Golden Fleece looks to make not only a local impact, but also an international impression with their project. Golden Fleece looks to raise $40 million during their ICO, in order to fund construction of a 20MW Datacenter, with capacity increases in the future to remain competitive and profitable.

The $40 million will be used to build mining rigs, which cost on-average $2,500 per rig. Golden Fleece looks to make over $12 million in revenue the first year, with predicted increases to almost $100m by year three. More details can be found by accessing the  whitepaper.

Golden Fleece will be distributing dividends to coinholders, but they are switching it up with two unique traits. One of them being the percentage of the payout: 50% of revenue will be given to stakeholders. The second trait, is that the dividends are only applicable to token holders holding a minimum of 10,000 GFL tokens.

$400,000 has already been invested in a pilot mining data center, which boasts a predicted return of 7% monthly. Electricity consumption is to reach 20MW through five stages; the first year will see the first two stages, with total capacity being upped to 5MW. Year two will see the next two stages, to bring an additional 10MW.

The hardware will come from Singapore and Dubai, and will mostly utilize Nvidia P106-100, GTX 1070’s, and AMD RX 580 cards for mining, which through careful planning have been optimized to bring a positive rate of return. Computing power will be split, offering an operation with a portfolio of 50% Ethereum, 10% ZurCoin, 10% DASH, 10% Zcash, and 20% Bitcoin. The team believes that this split in mining assets leverages its’ ability to offset market volatility.

To fund the development of the mining centre, Golden Fleece are  holding an ICO, where their native GFL tokens are being sold. 350,000,000 GFL tokens in total will be created, with the first Round of 100,000,000 having just closed on October 31st. Round 2, 3, and 4 will continue to raise more money,, all the way until the end of March in 2019, by which point the project will be in full-swing, offering positive returns for contributors.

Golden Fleece is the source of this content. This press release is for informational purposes only and should not be viewed as an endorsement by CoinIdol. We take no responsibility and give no guarantees, warranties or representations, implied or otherwise, for the content or accuracy. Readers should do their own research before investing funds in any company.