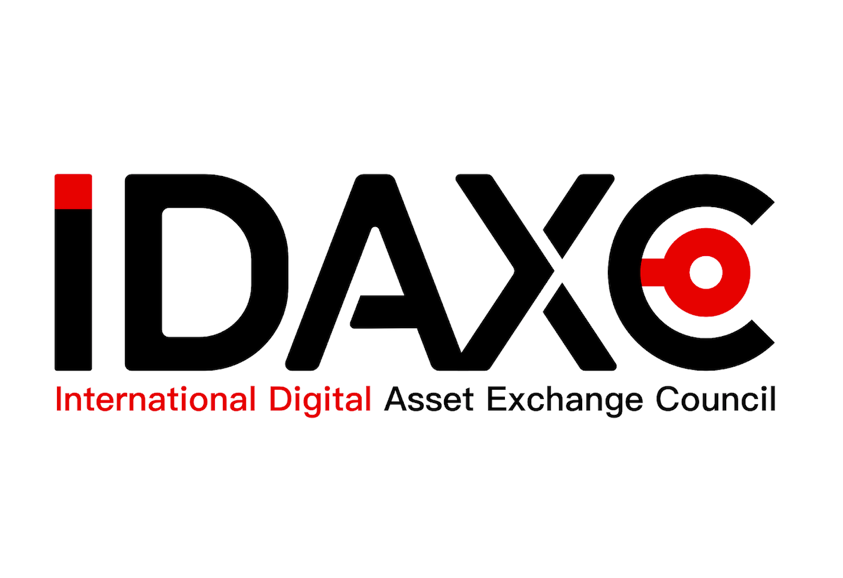 2018 Davos conclave marked the official launch of IDAXC, the international Council charged with overseeing the emergent field of marrying and optimizing cryptocurrencies to quantifiable assets.

The launch of IDAXC at “Blockchain Central” — a Blockchain-themed hub established in Davos by the Global Blockchain Business Council,  GBBC.org — signalled a clear point of demarcation between the emerging ‘asset-backed’ crypto currency market (“Blockchain 3.0”) and the older, un-anchored, non-asset-backed cryptocurrencies. Constituted as a not-for-profit, IDAXC is mandated to promote industry adoption; asset-tokenisation standards; and best regulatory practise in both asset-digitization, and asset-exchange, globally.

The founders believe that 2018 marks the beginning of an important maturation phase in the heady and often volatile cryptocurrency markets. If successful, IDAXC will empower the owners of any kind of real asset to rapidly ‘tokenise,’ and subsequently hypothecate or trade that asset — while complying with all regional regulations, including KYC and AML standards.

IDAXC’s founding Chair is well-known UK Fintech figure Eric Van der Kleij, creator of London’s Level39 Fintech hub and previously CEO of the U.K. government’s Tech City initiative. Eric was also one of the initiators behind the creation of the U.K. Fintech trade body Innovate Finance, so he is no stranger to both supporting Fintech innovation and feeding into policy.  His company, Centre for Digital Revolution ( C4DR.com), is active in Fintech and Blockchain projects in the U.K. and Switzerland; and will become a founding member of IDAXC, alongside a number of interested parties, such as China’s  ACChain, and Hong Kong based  Courage Investment Group Ltd. (HK1145) and Ink Blockchain Co. Ltd.

Also joining the council board as Head of Policy is David White, former Director of Innovation at RBS, and founder of Fintech companies  import.io and Kusiri (now sold to PwC.)

“Today we are sharing the aims and ambitions of IDAXC, and also seeking feedback from a small group of interested parties representing startups, banks, academia, and some of the most experienced people active in the emerging field of Real-Asset Digitization. The growth of ordinary crypto currencies is admittedly huge, with a combined market cap of $500Bn (Coinmarketcap) in an industry that simply wasn’t there just a few years ago. However, when you take the power of cryptocurrencies built on the decentralised Blockchain, and underpin them with trusted Real Asset Digitization delivered via shared standards set by a worldwide community of members, the potential is just so much larger. We believe this final stage of the Blockchain revolution — coins anchored by real assets — will finally trigger established financial services players and regulators to support and even participate in the cryptocurrency markets.”

IDAXC is the international, not-for-profit industry body being established to drive common best-practice across real-asset digitization and related token exchanges.

IDAXC works with all participants of the ecosystem to create voluntary standards that represent best-practice relating to the issuing, trading and exchange of real digital assets.

IDAXC provides members with training on a wide variety of disciplines within the digital assets community including AML, KYC, token-issuing, and asset tokenisation.

IDAXC works with all members of the financial services, regulators and digital asset community worldwide to promote best-practise implementation and standard setting, driving the adoption of digital assets into the mainstream economy.

C4DR is a London U.K. Headquartered, new, international ‘digital foundry and insight centre’ harnessing the key technologies of the modern industrial revolution, as opportunity for business and a force for good in society.

ACCoin, the root coin of the ACChain Digital Asset Conversion Smart Ecosystem, is rapidly earning a reputation as the Swiss Army Knife of alt-coins. It is, simultaneously, the “spark” or trigger coin granting access to the ACChain Digiverse; and it constitutes one of the three legs (along with Bitcoin and Ether) of the “digital basket of currencies” forming the supra-national A-SDR.

ACChain is the source of this content. This press release is for informational purposes only and should not be viewed as an endorsement by CoinIdol. We take no responsibility and give no guarantees, warranties or representations, implied or otherwise, for the content or accuracy. Readers should do their own research before investing funds in any company.