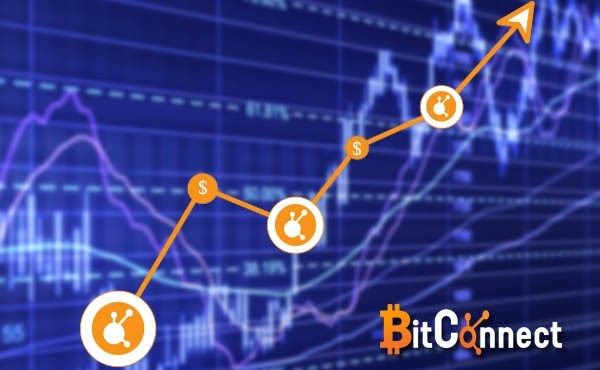 The young cryptocurrency, BitConnect Coin exhibits steady growth within a month of its successful ICO.

February 20, 2017, Ashford, England – BitConnect Coin (BCC) has showcased significant growth within the digital altcoin community as it tries to make a place for itself beside the likes of Bitcoin and Ethereum. BCC is continuing the trend established by the two heavyweight cryptocurrencies since 2015, which saw an exponential rise in digital currency trading activity followed by doubling of Bitcoin’s value in 2016. The upcoming feature additions to BCC throughout 2017 will further boost its value.

Since the completion of BCC’s initial launch following the ICO, its price has experienced few ups and downs. Like any new digital or physical product, BCC experienced a drop in the demand and value soon after its release. Being a cryptocurrency that is providing real value to the market, BCC has recovered to emerge bigger and stronger than ever. 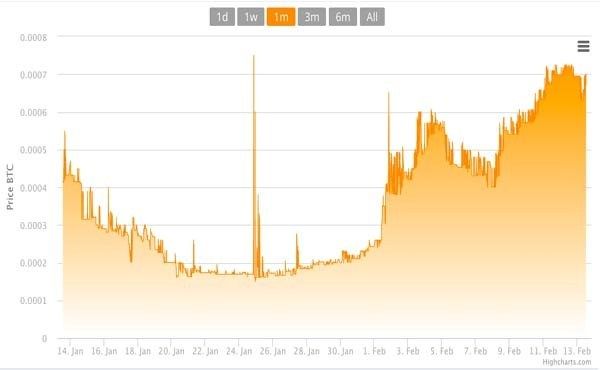 BCCs chart shows a more than two-fold increase in its price during the recent weeks. In addition, the cryptocurrency platform had to increase its mining difficulty to levels much higher than that of any other scrypt-based coin in the altcoin market, mainly due to an increase in the BitConnect Coin mining activity. Consequently, the exchange volume has been exhibiting significant growth in anticipation of the new features that are going to be included later this month.

With BitConnect Coin, users can expect a new level of empowerment. The open source platform connects users socially and financially to a secure, protected community of investors and lenders. BCC owners can also connect with the community to increase the value in their respective wallets as the cryptocurrency’s price increases. They also get an opportunity to earn interest.

The BCC cryptocurrency’s demand and price are expected to increase further as the platform prepares to launch the much awaited BitConnect application for Android and iOS devices. The BCC mining process will stop yielding new coins by the end of 2017. In the later part of this year, the cryptocurrency will see more innovation and inclusion of new convenience features. Few much-awaited releases on the BitConnect platform include BCC Mining and Staking Pool that provides a way for the community to earn BitConnect Coin reward for mining and minting, a new mobile wallet app, and BCC paper wallet. This year will also see the launch of BCC Smart Card for everyday usability of the digital currency.

BitConnect has become the world’s fastest growing online Bitcoin community. It has risen from being a concept in Q1 of 2016 to a top 100K website on Alexa in less than one year.