May 04, 2017 at 09:11
Litecoin Price Skyrockets as Coinbase Adds LTC
On Wednesday, May 3, one of the largest cryptocurrency exchanges, Coinbase, announced that it was adding support for Litecoin.  The Litecoin price reacted immediately with a sharp rise in price from $16 to $21 to surpass a market cap of $1 billion.

Apr 13, 2017 at 13:22
DASH Price Surges 17% as Kraken Adds It To Exchange
One of the top-5 most valuable digital assets by market cap, Dash, is in another major price uptrend after the announcement that one of the world’s largest cryptocurrency exchanges, Kraken, would support Dash.

Apr 04, 2017 at 17:12
Litecoin Price Doubles as SegWit is Just Around the Corner
Litecoin price has doubled in the last few days, while SegWit adoption could be imminent! CoinIdol investigates what’s in store for both. 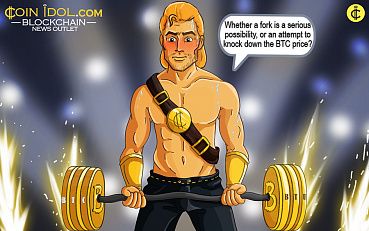 Mar 24, 2017 at 10:53
What Experts Have to Say About The Forking Bitcoin Situation
March 23, 2017 Bitcoin Unlimited is signaling activation in the last 38.3% of recent blocks. A Worldwide hard fork could take place at any time. Everyone using Bitcoins could be affected. 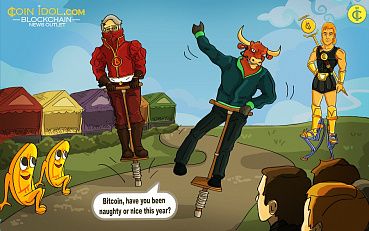 Jan 06, 2017 at 11:32
Bitcoin Price Volatility Lower Than Oil Price In The Past Year
Bitcoin has one of the highest price variations when compared with other financial assets traded on the forex markets. In the past year, the price of bitcoin has been more stable as compared with the price of oil from the world’s major oil producing nations. 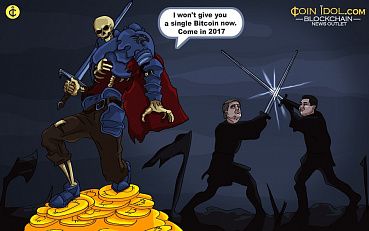 Dec 28, 2016 at 16:27
Bitfury Refuses to Sell $43 Million Worth of Bitcoin
One of the largest Bitcoin mining companies, Bitfury, has turned down bids to buy bitcoin from various investors and Assets Under Management funds. This is seen by many to have been triggered by the surge in Bitcoin’s price from $800 to $900. 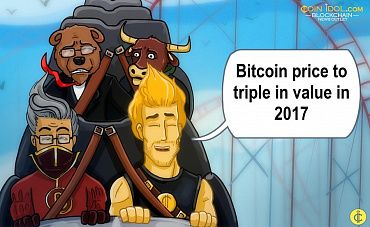 Dec 07, 2016 at 12:49
Saxo Bank Predicts Bitcoin Price to Rise to $2,100 in 2017
Saxo Bank, the online multi-asset trading and investment specialist, has released its annual set of 'Outrageous Predictions' for the year 2017. The predictions for the next year also mention Bitcoin and its probability of seeing huge gains. 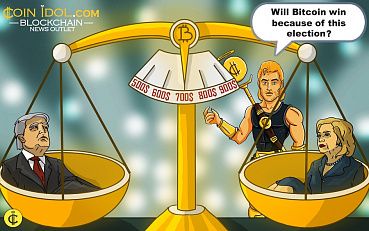 Nov 09, 2016 at 13:23
Bitcoin Price Rises Sharply As Trump Wins The Election
Donald Trump becomes the president-elect of the United States and the Bitcoin price reacts immediately. CoinIdol.com conducted a survey and asked Bitcoin and Blockchain experts about possible price changes. 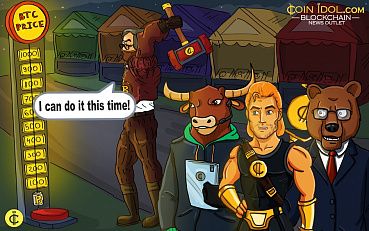