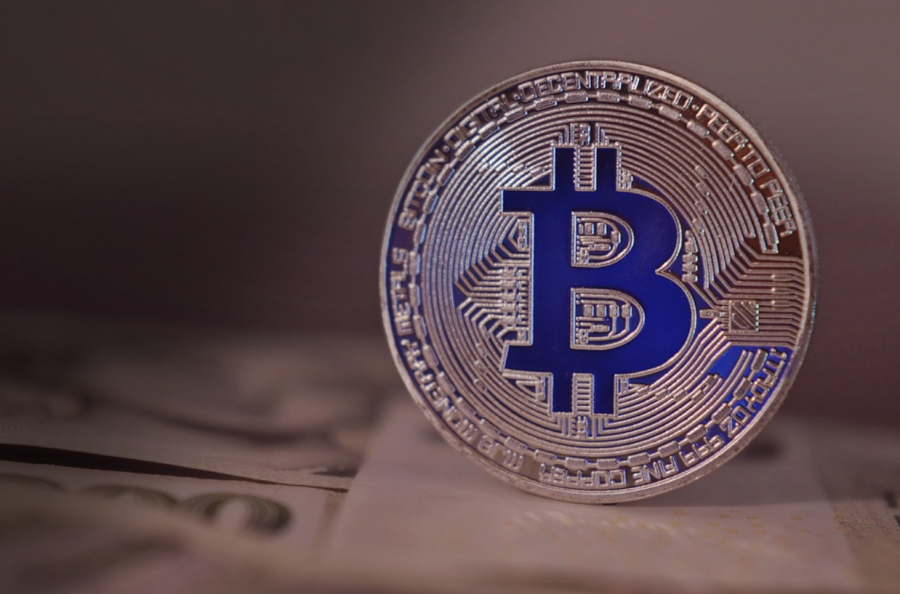 The value of Bitcoin has seen a significant surge during the past two months, more than doubling from roughly $4,000 on April 1 all the way up to $9,000 as of May 28. A slight decline in the past two weeks has put the value at around $7,700 as of June 10. According to the Moving Average Convergence Divergence (MACD) and Relative Strength Index (RSI), that figure is expected to even out between $7,000 to $9,000 for the first half of June.

After that, many analysts are predicting that Bitcoin could see a new high of $10,000 by the end of June or July. The current 50 Simple Moving Average 4-hour resistance is set at $8,000. So, what are some steps you can take as a trader to position yourself well while the value Bitcoin is floating at around $8,000? Check out the following tips and you'll be on the right track:

For beginners: You can learn more about Bitcoin trading through simplified platforms like easyMarkets here.

Bitcoin differs from conventional currencies in that there aren't any official publications or news events that are guaranteed to have a measurable impact on future value. However, every once in a while there will be a major event (i.e. - China's ban on cryptocurrency which resulted in a -9.3% fluctuation or Russia's ban on Bitcoin exchanges which resulted in a -12.5% fluctuation) that's worth reading up on.

2. Create a Schedule for Trading at Optimal Times

Since the Bitcoin cash, CFD, and futures markets all operate 24-hours per day, it's impossible to stay on top of things perpetually. Thus, it's important to create a sustainable schedule that will allow you to be present during optimal trading times and put your energy into focusing on those time periods.

The best Bitcoin traders are those who know how to read and properly interpret a variety of chart and graph types. All other factors that play into your trading decisions are mere speculation in comparison to the reliability and accuracy of the data and metrics provided by pricing charts and other key market indicators. Take time to become a proficient chart reader and it will pay off in the long run.

The volatility of Bitcoin is what makes it so appealing for traders, but it can also create the possibility of financial catastrophe if you don't set limits. Stop losses are a fundamental protective measure that every currency trader should take to avoid excessive failures which could offset prior or future profits.

As a general rule of thumb, each individual trade should utilise no more than 3% of the total funds available in your trading account. Practicing this simple technique will help you maintain prudent leverage.

A Good Trader Will Adapt to Market Fluctuations

The fact that the value of Bitcoin can fluctuate rapidly with adjustments as high as 5 to 10 percent may seem risky, but it's that risk that creates opportunities for traders who adjust accordingly. Case in point, traders who were paying attention during the recent months of April-June 2019 had a very real chance to double any funds that were converted from dollars into Bitcoin at the beginning of April.