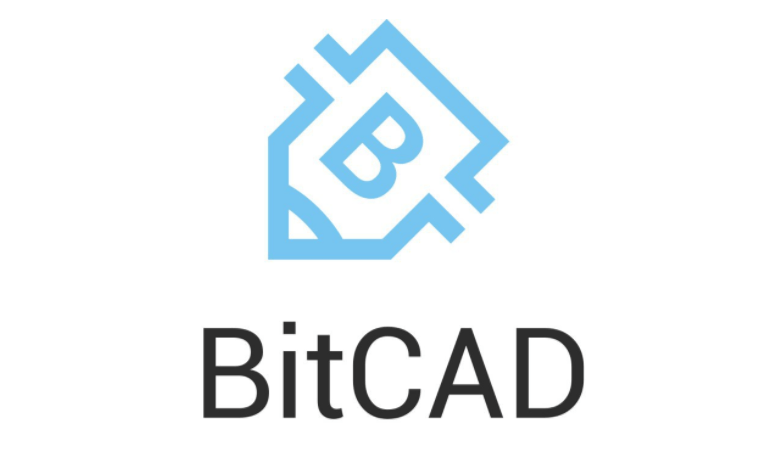 BitCAD launches its encrypted smart-platform and decentralized trade engine. ICO to start on May 4, 2017

May 3, 2017, Kazan, Russia – Russian blockchain startup  BitCAD has announced the launch of its new encrypted smart-platform and decentralized ‘Tectum’ trade engine. The blockchain-backed unified operating system aims to streamline businesses and maximize efficiency by integrating various business processes on a single platform. The versatile platform is designed to suit a variety of business processes, and it is capable of managing currencies, digital assets, smart contracts, DAOs, etc. BitCAD’s offering also includes a state of the art mobile application for added convenience and efficiency. As the platform takes shape, BitCAD provides an opportunity for the investors to be a part of the revolutionary system through its upcoming month-long ICO, starting on May 4, 2017.

BitCAD’s decentralized governance model places individuals, industries, non-commercial interests and government on an equal level. Unlike more traditional, top-down governance models, where governments make policy decisions, the multi-stakeholder approach used by BitCAD allows for community-based, consensus-driven policy making. Its purpose is to ensure compliance with all business conditions without restrictions, accessible by all levels of users. It also eliminates the role of financial and legal intermediaries by implementing smart contracts to efficiently reduce the time and resources involved throughout the decision-making and execution processes.

The BitCAD smart-platform will include smart contract templates to facilitate the management of the complete lifecycle of “smart” legal contracts which helps create a reliable, trustworthy partnership between counterparties. Other benefits of BitCAD smart contracts includes automated contract execution, dispute resolution, and arbitration services. The dedicated dispute resolution department on BitCAD implements a three-stage automated process. It involves electronic and story based arbitration or an independent impartial hired person with competence to resolve problems and complaints regarding the decisions, actions or omissions of BitCAD and the organization’s management, as well as unfair treatment of the participant communities from employees, board or representatives.

Smart Oracles on BitCAD provide a simple, flexible way to implement “smart contracts,” which encode business logic, laws, and other agreed-upon rules. Smart Oracles build on the idea of oracles, or entities that provide smart contracts with information about the state of the outside world and combine information gathering with contract code execution. In such a system, rules can be written in any programming language and contracts can interact with any service that accepts cryptographically signed commands. It includes, but is not limited to cryptocurrency networks.

BitCAD’s innovative approach extends to include an all-in-one mobile application for all business processes. The app comes complete with a fingerprint or facial recognition authentication system. This new system scans the user’s fingerprints and facial features to prove ID, making the old ‘two-stage verification’ system employed by other business apps outdated in comparison. The app also comes with international digital language capabilities for users to create and finalize deals and agreements automatically. It also makes the whole ICO process more transparent, increasing the confidence among investors.

BitCAD’s token ICO crowdsale will commence on May 4, 2017, and finish on June 4, 2017. The total number of available bitcad (BCD) tokens is 100,000,000, out of which the platform has assigned 51% for the upcoming crowdsale. Another 20 percent will be distributed among the founders, early backers, and the development team. Out of the remaining tokens, 2 percent will be allocated for post-ICO bounties, and the rest 27 percent of BCD will go towards marketing, promotional activities, community initiatives and more.

Starting May 4, 2017, investors and cryptocurrency enthusiasts can invest in the platform by purchasing BCD tokens with Bitcoin and Ethereum.

Based out of Kazan, Russia, BitCAD is a unified operating system for the management, design, and analysis of businesses over blockchain. The platform provides a smart contracts-backed single window for organizations to conduct their everyday operations.

BitCAD is the source of this content. This press release is for informational purposes only and should not be viewed as an endorsement by CoinIdol. We take no responsibility and give no guarantees, warranties or representations, implied or otherwise, for the content or accuracy.  Readers should do their own research before investing funds in any company.